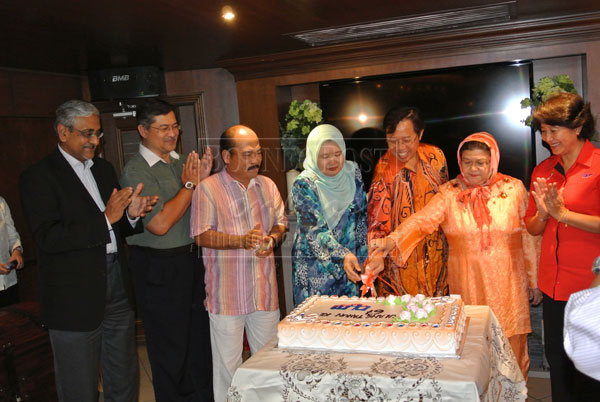 KUCHING: Sarawak’s landscape will change in the next 10 years, especially in its major towns and capital city Kuching.

Tourism Minister Datuk Amar Abang Johari Tun Openg said this will be in line with the government’s plan to promote the state as a tourism destination.

“The government is working hard to expand the development in the state so that the people understand what the government has been doing especially under the leadership of our Prime Minister and Chief Minister.

“I am confident that in another 10 years, we will see changes in the landscape throughout the state especially at the major towns including Kuching,” he said in his speech at Radio Televisyen Malaysia’s (RTM) 67th anniversary celebration themed ‘RTM Sarawak Menyusuri Sungai Sarawak’ here yesterday.

Abang Johari said for a start, his ministry would develop the Kuching Waterfront where it would build a bridge from Kampung Boyan to Fort Margherita before continuing with other developments in other towns.

“A restaurant will be built at the top of the fort and I will adopt English concept for the eatery,” he said.

On the event, he said electronic media like RTM plays an important role in pulling tourists to the state by broadcasting news and documentaries on places and products of interest.

When met after the event, he said RTM has a bright future and is still relevant to society.

“It (RTM) has been doing a lot of transformation and after 67 years, it is still relevant as it has been able to adapt itself to the digital era,” he said.

Earlier, in her speech, state RTM broadcasting director Salmah Melina Ibrahim said the programme was the first one they had for their staff to expose them to the outside environment.

“All this while they had been working inside the studio but today we want them to enjoy themselves at the same time working live from the scene,” she said.