Friday, August 14
You are at:Home»News»Sarawak»Excellent response to boat tragedy fund 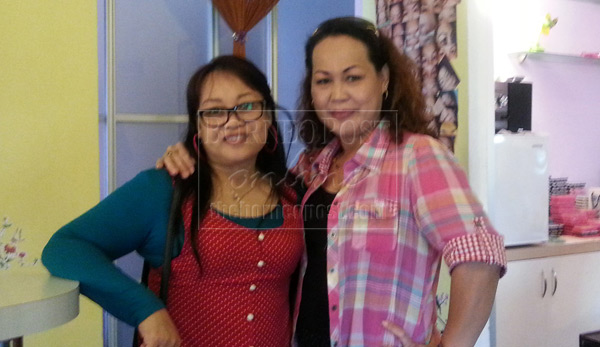 MIRI: The disaster fund set up by Sarawak United People’s Party (SUPP), Piasau branch to help victims of the express boat which capsized at the Bungan rapids in the Upper Rajang on May 28 has received excellent support from the public here.

Sarawak Kenyah National Association (PKKS) assistant secretary-general Lina Libau, said the fund which was launched on May 31 was a noble idea.

“Thumbs-up to the organising team led by the SUPP branch chairman Datuk Sebastian Ting,” she said when approached by The Borneo Post for her comments yesterday

Lina believed the fund would enhance the image of SUPP as it showed their caring attitude and concern for disaster victims.

“We feel very sorry for the victims and by contributing to the fund we can show our sympathy to the victims,” she said.

Meanwhile, when contacted yesterday, Ting said he was happy with the encouraging response from the public towards the fund.

“People here are a caring lot and warm-hearted.

“When it comes to donation, they would not hesitate to chip in,” he said.

However, Ting could not confirm the amount collected so far but he was appealing for more public support for the fund.