Wednesday, January 19
You are at:Home»News»Sabah»Pang did not nominate himself 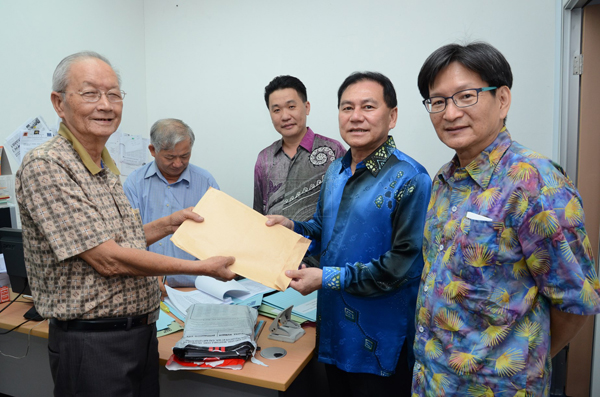 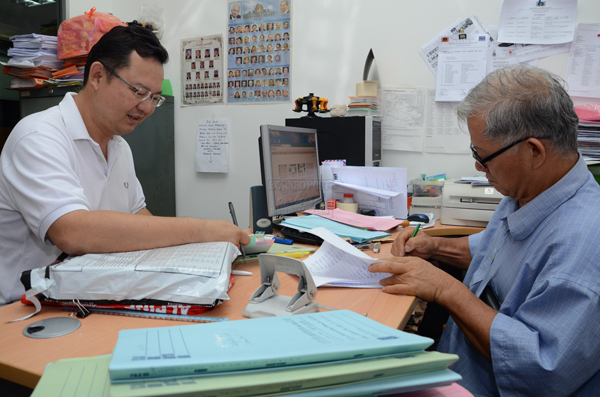 KOTA KINABALU: Liberal Democratic Party (LDP) incumbent vice president Datuk Pang Yuk Ming said he did not nominate himself for any posts in the party election.

“I want to stay neutral, so I did not nominate myself,” said the Merotai division chairman, who is also Assistant Minister of Tourism, Culture and Environment.

Pang was tight-lipped about the candidates nominated for president and deputy president posts by the Merotai division, and kept repeating that he wanted to stay neutral.

It was learnt that Tanjung Papat division headed by Datuk Liew Vui Keong has nominated Liew to defend his post and Pang to contest for deputy president.