Friday, June 25
You are at:Home»News»Sarawak»TYT, 5 others conferred special ‘PPK’ award 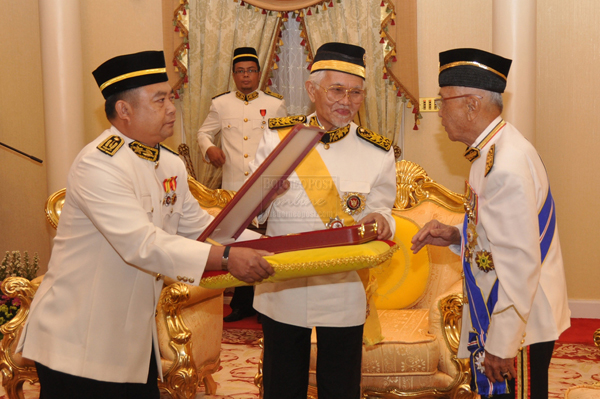 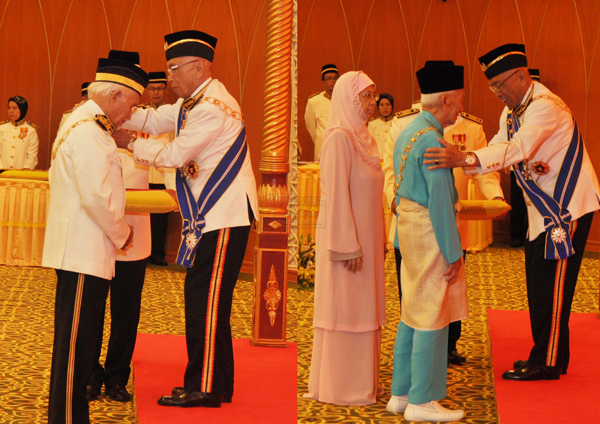 At a similar event held at the Lapau of the Dewan Undangan Negeri (DUN) later, Salahuddin bestowed the same award on five others.

In a statement, State Secretary Tan Sri Datuk Amar Mohd Morshidi Abdul Ghani said the special medal award was given to them in recognition of their significant contributions to the development of the state’s economy, social and politic, civil service, education, medical, industries, sports, arts and culture and grassroots leaders.

“The seven recipients are among those who have given invaluable contributions and played key roles, besides being directly involved in the struggle towards the formation of Sarawak independence within Malaysia on September 16, 1963,” he said.

Morshidi said 95 people would receive the PCE, 283 will receive the PBE medal, and 411 will be awarded the PTE medal.

The medals will be given out in stages.