Wednesday, June 23
You are at:Home»News»Sarawak»Overwhelming response to Unimas carnival 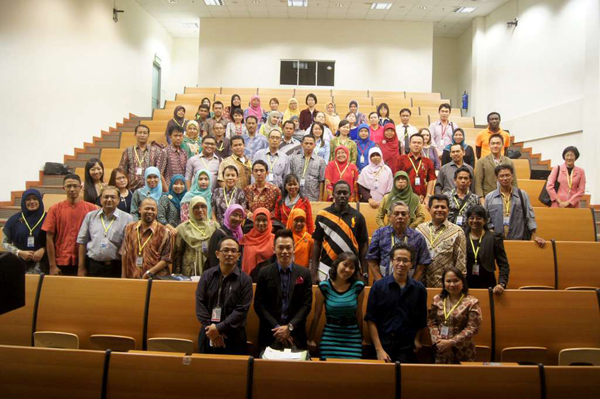 FOR THE ALBUM: Postgraduate students, delegates from Untan and representatives from other faculties in a group photo. 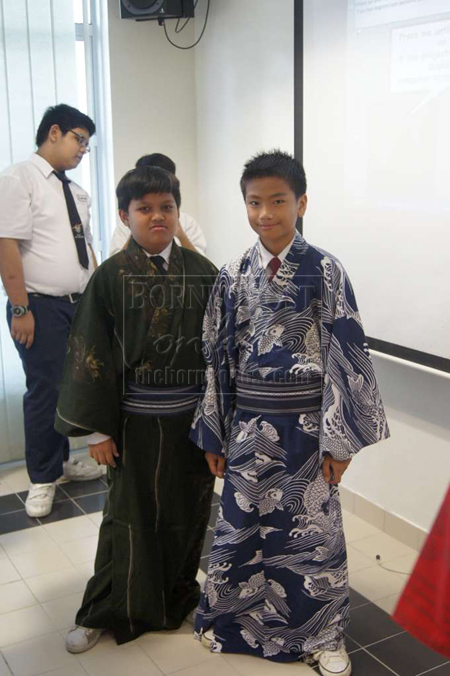 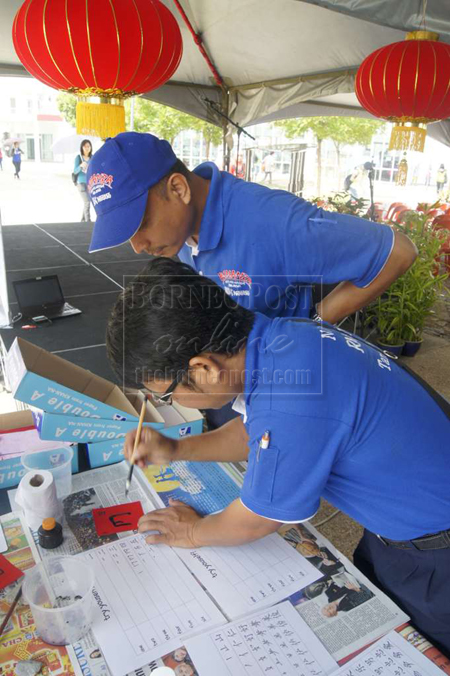 KNOWLEDGEABLE: Participants enjoying themselves in a language activity. 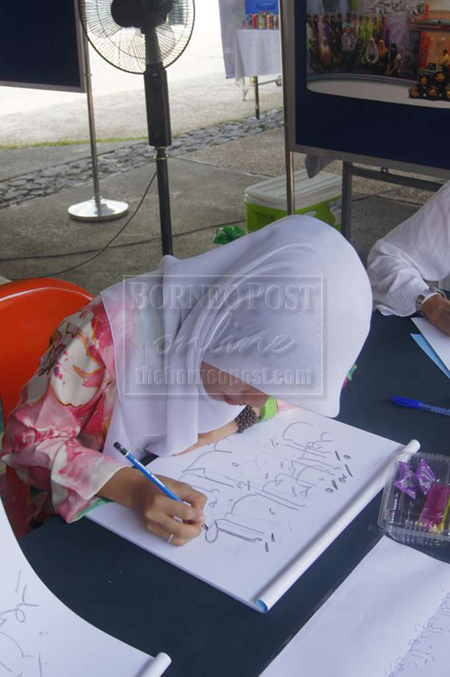 DEVELOPING TALENT: A student shows off her talent in drawing.

KOTA SAMARAHAN: The second Postgraduate Colloquium and Language Carnival organised by the Centre for Language Studies (CLS) of Universiti Malaysia Sarawak (Unimas) received overwhelming response from university and school students as well as the public.

The carnival, themed ‘Colours of Languages’, was held from Sept 24 to 25.

The dean of CLS, Dr Norazuna Norahim, graced the opening with a fleet of colourful balloons to symbolise the chosen theme.

A publicity release issued yesterday highlighted that various activities were carried out during the carnival, including exhibition and workshops besides language and cultural games.

Participants from Unimas and the public set up booths offering activities as well as food and drinks for students and visitors to enjoy.

One of the highlights was the language exhibition promoting the colourful languages in the world like English, Malay, Mandarin, Japanese, Arabic and French.

A few language workshops, including Japanese Culture Demonstration Workshop were conducted at the CLS tutorial rooms for school students.

The Best Presenter Award was won by two postgraduate students from Universitas Tanjungpura (Untan) – Mutayam who talked on ‘Teachers’ Constraints of Teaching at Elementary Schools in Pontianak’ and Dr Sudarsono on ‘Plausible Influence of Sinitic Languages of Bakatik Dayak Language’.

The other award winners were CLS postgraduate students namely Alpha Bodian, whose presentation was on ‘Motivational Factors in Learning French as a Foreign Language in Malaysia’ and Puah Yann Yann who talked about ‘Gender Differences in Language Attitudes among Hokkien Speakers’.

The statement also said the success of the second edition of the carnival inadvertently signified that CLS is indeed one of the centres of excellence in both research and academics in Unimas.

Also present were CLS staff, deputy deans, delegates from Untan, representatives from other faculties and students.