Friday, September 30
You are at:Home»News»Sarawak»Remaining 2 villages finally resettled at Metalun 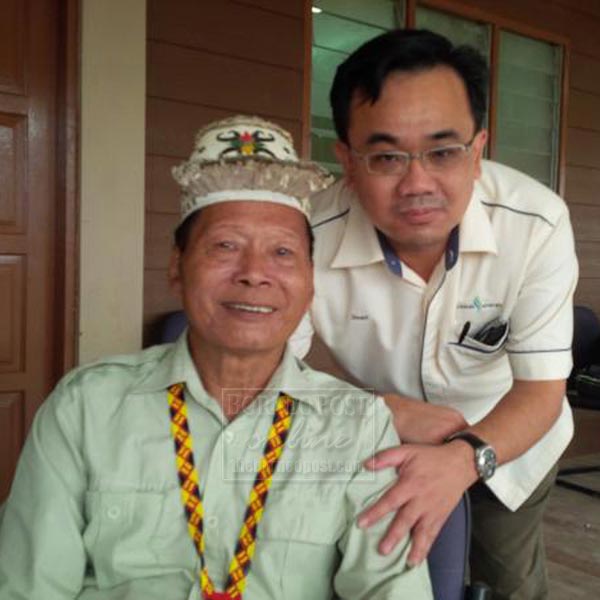 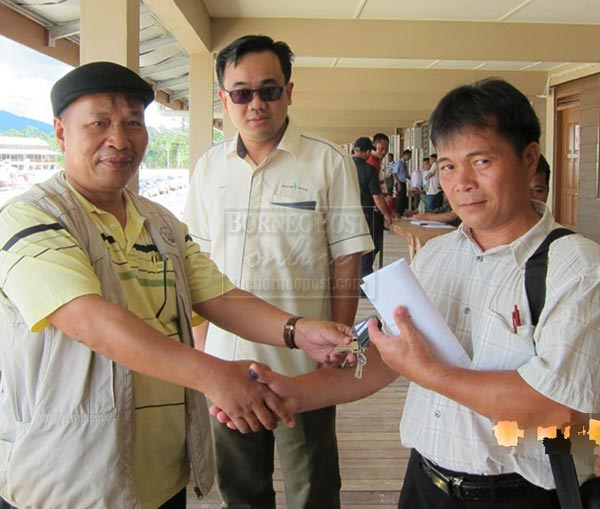 FOR YOU: Abdul Halim (left) presenting the house keys to Paren (right) while Jiwari (centre) looks on. 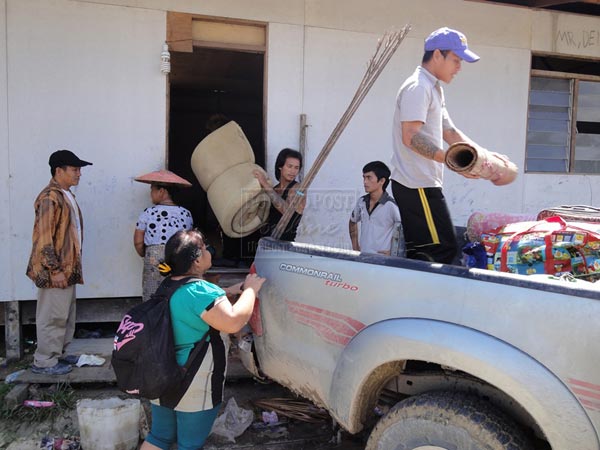 ON THE MOVE: A family packs their belongings to be transported to their new home in Metalun. 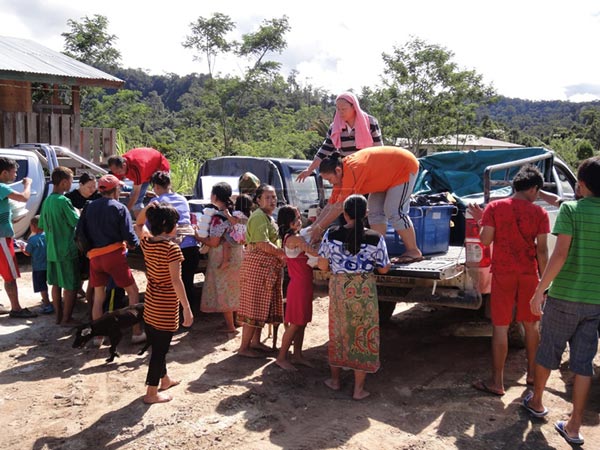 LUNCH IS SERVED: Food is provided to the villagers before the resettlement.

According to a press statement from Sarawak Energy Berhad (SEB), this officially concluded the resettlement of 353 households that began since Sept.

The final phase of resettlement which started since Nov 30 saw the first two villages Long Tangau (31 households) and Long Menapa (42 households), being moved first to Metalun.

Among the benefits and assistance provided to each family were 15 hectares of land inclusive of one unit of longhouse per family of 1,300 sq. ft., clean water, stable electricity, access to education and medical services, integrated community halls with chapel and kindergarten and temporary income support at RM850 per month.

Longhouse chiefs Madai Salu of Long Luar and Paren Usak of Long Singu were among the first to receive the house keys to their new homes.

Speaking on behalf of the new residents of Metalun, Lai Lait of Long Luar said: “We were given a new house and provided with allowance when we moved in. By the end of this year, we would have a school and clinic. We hope that this development will bring about success in our life.”

Lagu Karang from Long Singu who is a mother of two said: “The reason we moved is because we were promised a school and clinic, and that’s what I’ve been hoping for. From before until my parents’ generation, we did not receive any education. I want my children to receive adequate education.”

Commenting on the resettlement exercise, Belaga district officer Abdul Halim Abdullah said: “This final relocation exercise on Dec 2, involved the largest number of families being moved. It was seamless as a result of the support rendered by all those involved.”

SEB senior manager II (CSR) Jiwari Abdullah said: “Over the course of close to three months, we have faced various challenges such as the Murum blockade and relentless efforts from the opponents of the development to derail this resettlement exercise. It is heartwarming to know that all challenges have eventually been resolved through open dialogues. The final relocation concluded yesterday (Dec 2) is a testament to our commitment in supporting the communities to embrace the challenges of development for a better tomorrow.”

“Our goal is to provide continuous assistance and ensure that the communities can smoothly adapt to their new life. Initiatives such as the home garden programme in collaboration with Ministry of Agriculture and Sarawak Energy; and the Murum Penan Literacy Programme and other community development programmes will be continued and implemented,” added Jiwari.

SEB has taken up the role as one of the catalysts to bring the state’s vision of socio-economic growth to fruition in Sarawak Corridor of Renewable Energy (SCORE).

The initiative will bring development closer to the people deep in the interior to enable them to enjoy the amenities and facilities that have long been enjoyed by people in the urban areas.