Thursday, February 2
You are at:Home»BPOnline»Gold, Wagner jostle for US cover girl title
For the freshest news, join The Borneo Post's Telegram Channel and The Borneo Post on Newswav. 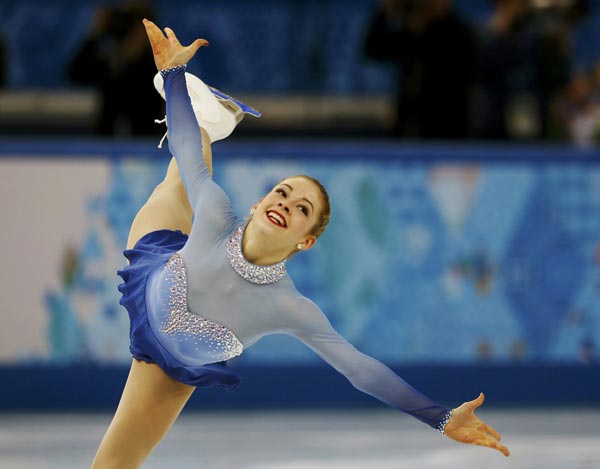 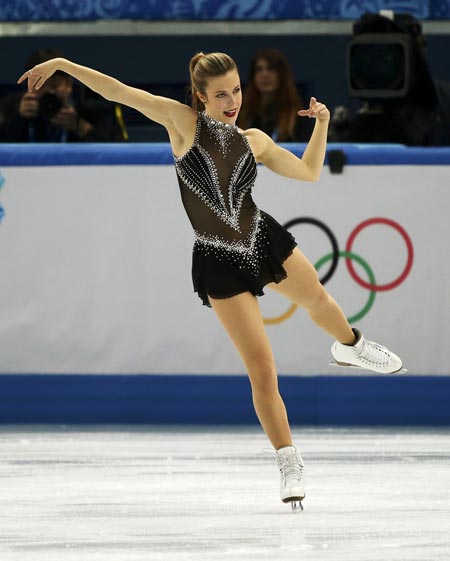 SOCHI, Russia: Teenager Gracie Gold and teammate Ashley Wagner are battling not only for the Olympic title but also for the honour of cover girl of the US Sochi figure skating team.

The 18-year-old Gold burst into the limelight when she claimed her first national title last month at home in Boston to become the new blonde darling of the US media.

Wagner, 22, who had been touted as not only the face of US figure skating, but their Olympic team in the absence of Lindsey Vonn, fell twice in the nationals to finish fourth.

She got the Olympic nod because of her results over the past two seasons, a decision that sparked some anger amid claims it was because of her sponsors and Olympic commercials in which she was already featuring.

In Sochi, both stood side-by-side on the podium Sunday night as the United States took bronze behind Russia and Canada in the new team event.

Wagner skated the short, in which she placed fourth, while Gold performed in the free programme where she finished second behind inspired Russian Julia Lipnitskaia.

“Not everyone had the best performance. Ashley and I knew we had to bring our A game,” said Gold of the team competition.

Since her national title she has been bombarded with offers from television and was seen on the Jay Leno ‘The Tonight Show’ bizarrely juggling lemons.

The cover of Sports Illustrated’s Olympic Preview edition has Gold flying through the air under a headline: “Gracie Gold as good as ….?”

“It has been the best year of my life, hands down,” admitted Gold who finished second in the 2012 world junior championships behind Lipnitskaia, 15.

“It’s been weird, actually,” Gold said. “Every time I open my Twitter account, there is some sort of new, cool thing.”

“It was incredible to skate over the Olympic rings,” Gold said, adding that her game plan for Sochi 2014 was simple: “It’s about leaving it all out on the table and going for the gold.”

For Wagner, winner of back-to-back US titles in 2012 and 2013, the changes came thick and fast in 2013, when she had to find a new coach and a new rink, broke up with her boyfriend and her parents finalized their divorce.

And she is determined to justify her selection.

“It was tough going out there after a disappointing nationals so it was important for me to redeem myself,” she said.

The friendly rivalry between the two American skaters will be welcomed by US Olympic chiefs as the Sochi Games marks the 20th anniversary of the infamous Nancy Kerrigan-Tonya Harding affair which overshadowed the 1994 Lillehammer Olympics. — AFP