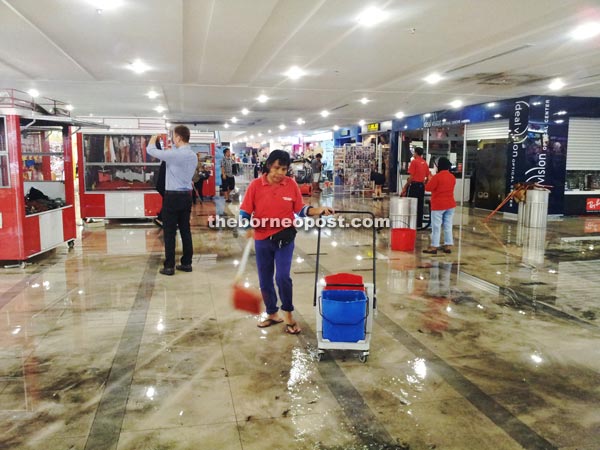 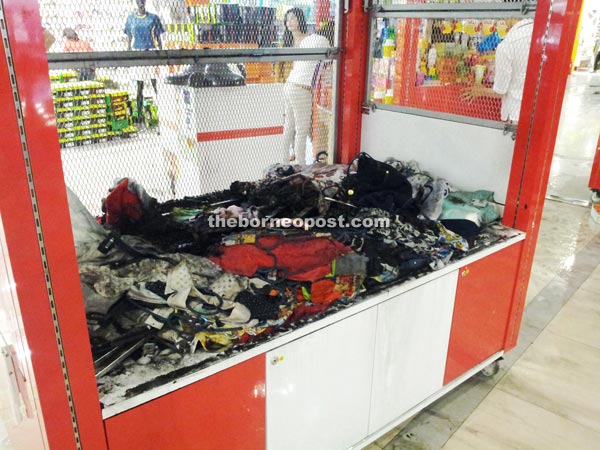 The fire triggered the building’s sprinkler system and was swiftly put out.

It did not affect nearby shops.

A Bomba spokesperson said the department received a distress call at 6.20am and immediately dispatched personnel from the Batu Lintang and Padungan fire stations.

Firemen arrived at the scene minutes later to discover that the flames had been extinguished by the sprinklers, and proceeded to ensure the overall situation was safe by airing the terminal of smoke generated by the fire.

The cause of the incident is being investigated.