Monday, January 30
You are at:Home»World»Haze shrouds Kuala Lumpur amid drought
For the freshest news, join The Borneo Post's Telegram Channel and The Borneo Post on Newswav. 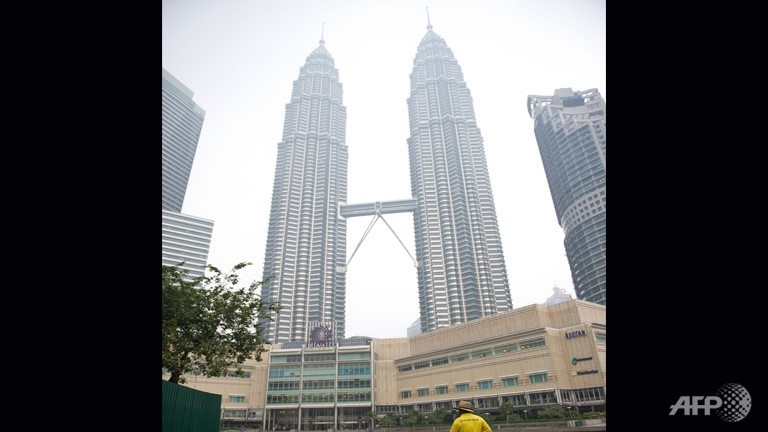 KUALA LUMPUR: Haze shrouded Malaysia’s capital and its surroundings on Tuesday, causing “unhealthy” air quality due to fires from a drought that has led to water rationing.

While dry spells are common in the tropical nation, the current two-month heatwave has been unusually long, sparking bushfires and water supply cuts to more than two million people as reservoirs threaten to run dry.

The air pollution index rose as high as 150 on Tuesday in seven areas — mostly in Kuala Lumpur and the central state of Selangor, the country’s economic hub which surrounds the capital.

Visibility was lower than one kilometre in central Malaysia early Tuesday, where the iconic Petronas Twin Towers were shrouded in smog that forced city residents to wear face masks.

“The moderate haze the country is experiencing is due to internal sources resulting from land and forest fires in a few states,” the department of environment said in a statement.

Haze in the past has originated in neighbouring Indonesia, where one province declared a state of emergency last week after being blanketed in thick haze from forest fires.

Last year Malaysia and neighbouring Singapore choked on the worst haze in more than a decade caused by fires in Indonesia, mainly on Sumatra island due to the slash and burn method of land clearance for cultivation. – AFP