Wednesday, December 7
You are at:Home»News»Nation»A loss to the nation 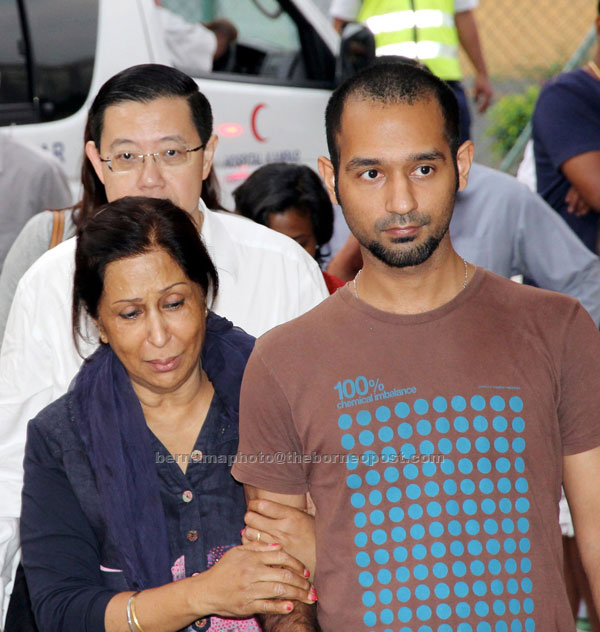 IPOH: Former DAP chairman and Bukit Gelugor MP Karpal Singh died in a road accident at Km306.1 of the North-South Expressway near Gua Tempurung in Kampar early yesterday, police said. He was 74. 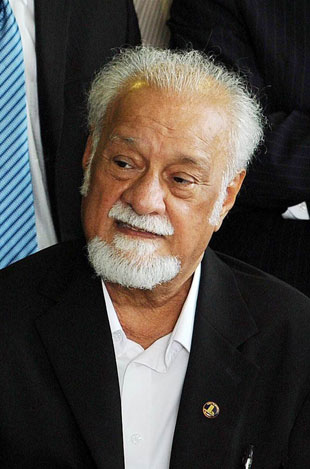 Also killed in the 1.10am accident, involving an MPV and a lorry, was Karpal Singh’s personal assistant Michael Cornelius, in his 40s, said Kampar OCPD Supt Ng Kong Soon.

He said Karpal Singh and Cornelius died on the spot when the MPV they were travelling in was involved in a collision with a lorry moving slowly ahead of it at a hilly stretch of the highway.

Ng said Karpal Singh’s maid, an Indonesian woman, suffered serious injuries, including bleeding in the brain, while his son, Ramkarpal Singh, 38, and the driver of the MPV, C.Selvam, 27, were unhurt.

“The MPV, a Toyota Alphard, carrying five passengers, including Karpal Singh, which was heading north, was believed to have lost control and hit the rear right end of the lorry which was moving slowly on the left lane,” Ng said when contacted.

He said Karpal was seated in the front passenger seat while Cornelius was seated behind him.

The five-tonne lorry was carrying a load of cement, steel and mosaic tiles, he said.

The MPV has 29 traffic speeding tickets, 15 of them have yet to be settled, he said, adding that the accident was being investigated under Section 41 (1) of the Road Transport Department 1987. The injured maid and the bodies of Karpal Singh and Cornelius were taken to the Raja Permaisuri Bainun Hospital here, he said.

Fire and Rescue Service personnel were on hand to provide assistance, he added. — Bernama