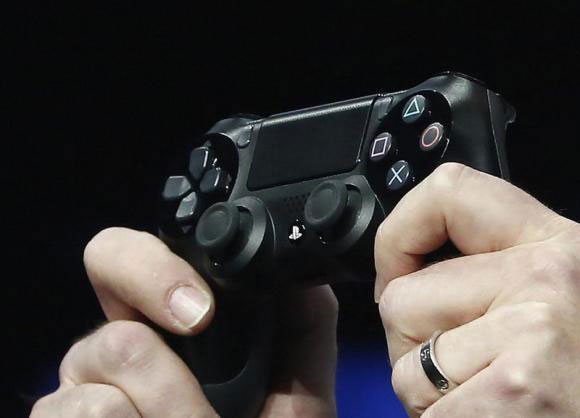 One joint venture will be responsible for the console’s hardware, while the other will be focused on software, the company said in the filing to the Shanghai Stock Exchange.

The joint ventures, which will be in Shanghai’s free trade zone, will be set up by a subsidiary of Shanghai Oriental Pearl and by Sony’s China arm.

But China is likely to be a difficult market for games consoles, which were banned from 2000 until last January. Piracy and smuggling of consoles is rife, and the Chinese gaming market is very different to traditional console markets like Japan, Europe and the US as Chinese gamers predominantly play PC and mobile games.

Chinese games developers and publishers have also adopted a “free to play” model where games are free and they make money by selling in-game upgrades like extra lives and special weapons.

Games consoles traditionally make their money from the sale of the console and games themselves.

Sony and Shanghai Oriental Pearl are setting up the joint ventures in response to the suspension of the ban on game consoles within Shanghai’s free trade zone, a Sony Computer Entertainment Inc spokesman told Reuters.

Nothing has been decided regarding the development of operations, and details will be announced later, the spokesman said.

Sony Computer Entertainment Inc is the Sony unit responsible for the PlayStation.

Earlier in April, Shanghai’s government said console makers such as Sony, Microsoft and Nintendo Co will be able to manufacture and sell consoles in China through ‘foreign-invested enterprises’ in Shanghai’s free trade zone, after temporarily lifting the ban on consoles in January.

China had banned game consoles in 2000, citing their negative effect on the mental health of its youth. — Reuters