Thursday, May 28
You are at:Home»Business»Same old, same old for banks — Analyst — Kenanga Research 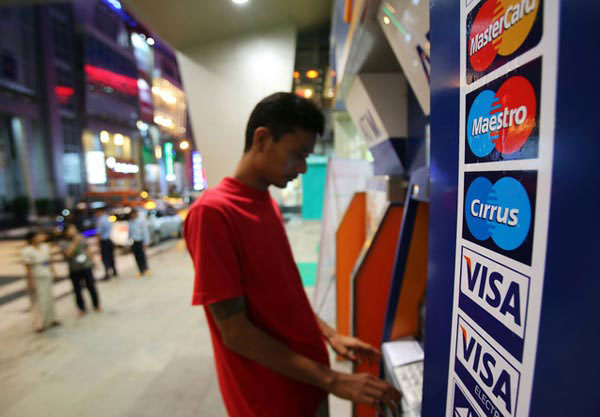 The research firm in a sectoral review yesterday outlined concerns over the potential normalisation in credit cost, especially if domestic interest rates start to increase.

“While we reckon that any hikes in domestic interest should be positive to banking stocks in the near term, higher interest rate would inevitably post some negative impacts in the long run,” it explained, citing higher credit costs, slower loans growth and higher costs of funding as such examples.

Operating environment remains challenging, Kenanga Research added, adding its concerns over the sustainability of their earnings growth remains as the firm strongly believes that normalisation in credit cost is well on the cards.

“For instance, we notice some banks’ profits boosted by lower credit cost and writebacks in investment assets,” it noted. “Without these, their results would have been lower.

“During the results season, we also notice that some banks failed to meet their respective return on equity (ROE) targets.”

As for top-line, Kenanga Research said most of the banks continued to diversify their lending directions to non-household or non-retail segment.

“We believe this is a necessary strategy to cushion the continuous contraction in NIM due to keener competition apart from searching for growth avenues.

“The average lending rate (ALR) declined 25 basis points year on year (or five basis points month on month) to 4.47 as of end-May this year as per Bank Negara Malaysoa’s latest monthly statistics.

“As of end-May, the industry outstanding loans grew 9.7 per cent year on year which is in line with our expectations. Recall that our regression study suggests that the industry loan growth is likely to register between 10 per cent and 12 per cent with a 2014 real GDP growth assumption of five to 5.5 per cent.

“This is a pleasant surprise to us, but it is inline with the recovery in approval rates.”

Notably, the three-month average approval rate registered at 52 per cent as opposed to 49.7 per cent in the corresponding period of last year.