Friday, February 3
You are at:Home»Features»Medicinal plants around us
For the freshest news, join The Borneo Post's Telegram Channel and The Borneo Post on Newswav. 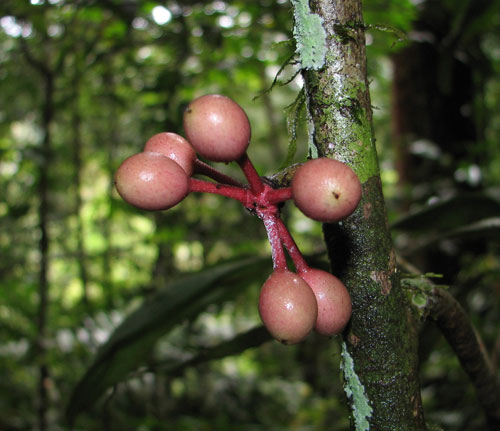 From the earliest days through to today, village folk have used them to treat ailments.

They are also part of Chinese traditional medicine, surviving hundreds of years. The Dayak community also have their own catalogue of plants to treat illnesses.

Science has been interested in these plants but only recently has there been serious study.

The first applications were for the study of cancer, the possibility of a cure, or at least a breakthrough treatment.

Plants are a fickle bunch to study. They are different morning, noon and night. The time of year, either rainy season or not, and the soil conditions are factors examined in the studies.

One cannot simply dig up a plant and move it to England and expect it to have the same chemical composition as it has in Borneo.

The village herbalist or traditional healer is the person who has acquired the knowledge of plant life.

He/she knows when to harvest and when to let the plant lie fallow.

The herbalist is aware of the subtle changes in the weather, which allows medicinal properties to reach their peak.

However, the village herbalist or traditional healer will not give up this knowledge easily, having spent years acquiring the secrets, passing down the unpublished materials from one generation to the next. The herbalist holds on to this expertise.

Savithri Galappathie from Swinburne University of Technology in Melbourne, Australia and his colleagues, have made an attempt to summarise what little knowledge exists on the subject of traditional remedies.

They have studied some of the plants that are recorded under the Sarawak Biodiversity Centre’s Traditional Knowledge Documentation Programme.

The plants they studied were possible cures or treatments for bacteria or fungus-related diseases and their affects on the microbes were measured.

The following six plants were the subject of their study:

This tree, a member of the Euphorbiaceae family, grows to a height of 21 metres, has a thick skin and bears a sour white fruit.

In 1989, the plant was found to have alkaloids, a nitrogen-based chemical.

Alkaloids have been found to have an effect on the human body. Examples are nicotine, anti-malaria drug quinine and others. 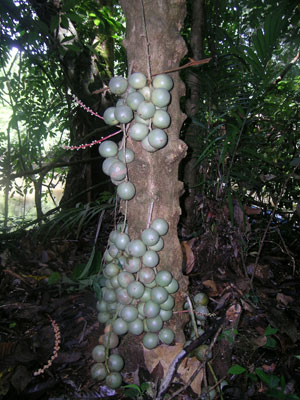 The Lepeso tree has a thick skin and bears a sour white fruit.

It is a large, woody, dye producing plant. It can grow up to 40 metres in height and has a stem diameter of five centimetres. It was found to have anti-tumour properties.

This is a small tree about five metres tall. It is a member of the Annonaceae family along with the next two plants Goniothalamus velutinus and Polyalthia hookeriana.

This tree grows to between 15 and 25 metres tall with hanging branches and dark green leaves and has a yellowish red flower.

It is found mainly in lowland and submontane forests. There is little information available about this plant.

This species generally grows worldwide and has no known chemical properties. It belongs to the Theaceae family. Members of this genus are generally small trees or shrubs.

The studied followed scientific procedures. The effectiveness of the extracts from the six species mentioned in inhibiting or stopping the spread of six types of bacteria and one fungi were measured and recorded.

All of the plants tested were shown to have an effect on the bacteria, but Baccaurea lanceolata showed an ability to be a strong killer of all six types of bacteria used in the study.

Polyalthia hookeriana also had an effect on four of the six bacteria tested. Pyrenaria sp was an effective fungicide.

The plants seem promising. There are some diseases which have mutated beyond common antibiotics and these plants seem to be excellent candidates for their treatment. However, more rigorous testing needs to be carried out – a long process indeed. 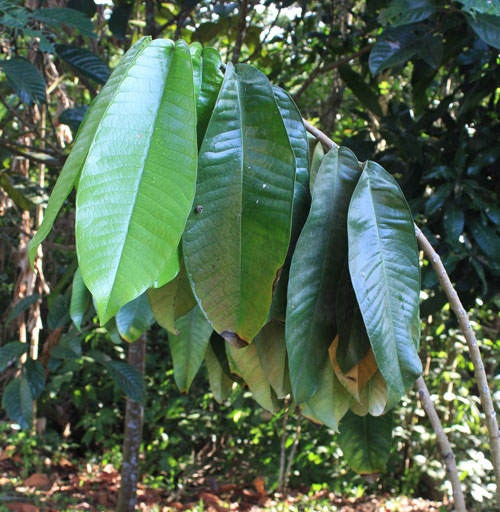 Kayu Hujan Panas grows to about three metres in height.

The Malaysian Nature Society
Established in 1940, the Malaysian Nature Society is the oldest scientific and non-governmental organisation in Malaysia. Our mission is to promote the study, appreciation conservation and protection of Malaysia’s nature heritage. Our 5,000-strong membership, spread across 12 branches nationwide, come from all walks of life, bound by a comment interest in nature. For further information on membership or our activities in Kuching contact us at mnskuchinggmail.com. For information on our activities in Miri contact Musa Musbah (sammua@yahoo.com). You can also visit www.mns.org.my,
http://mnskuching@blogspot.com or www.facebook.com/mnskb.

Previous Article15,000 in fun run for a noble cause
Next Article SHOAW win sudden-death thriller