Thursday, April 9
You are at:Home»News»Sarawak»Masia to perform at Asia Music Festival

KUCHING: Asia Music Festival is back for the second year running and this edition will present to the people a female rapper from Singapore, Masia One. 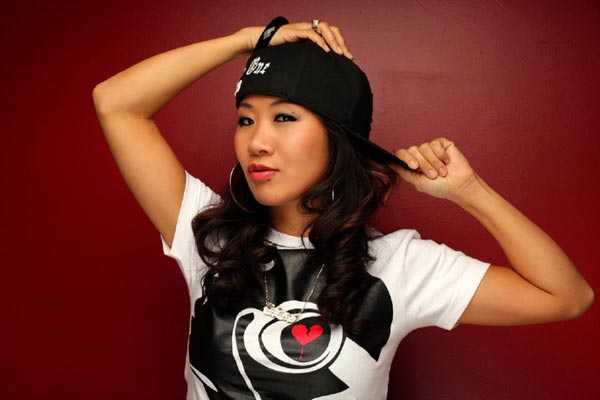 Masia set to thrill the audience at Eastwood Valley Golf and Country Club, Miri on Oct 3 and 4.

Masia is all set to thrill the audience at the event to be held at Eastwood Valley Golf and Country Club, Miri on Oct 3 and 4.

A press release yesterday revealed that Masia began her own record label known as M1 Group (later renamed The Merdeka Group) in 2003, and subsequently released her debut album, Mississauga.

The album was well received and the music video for the lead single ‘Split Second Time’ was nominated in the best rap video category by the Much Music awards.

The album attained the number one slot on the Canadian College Radio Charts as well as charting on both CBC Radio 3 and South East Asian Radio.

Masia has developed into a well rounded multi-genre artiste. Her sound reflects inspiration drawn from touring North America, Jamaica and Asia and sharing the stage with acts such as The Roots, Floetry, Mos Def, DJ Neil Armstrong, Lady Saw and Ron Sexsmith.

Courted by Grammy Award-winning Aftermath producer Che Vicious (who produced for Lauren Hill, Kanye West and 50 Cent to name a few), Masia began working on what would later become the ‘Bootleg Culture’ album.

Released in September 2012, the album was nominated ‘Urban Recording of the Year’ by the Western Canadian Music Alliance.

She was nominated in eight categories, including Best Overall Female Act and Best Pop Song, ‘Make Up’.

In May 2013, Masia performed in Europe for the first time. She did shows in Germany and Sweden as well as work with Swedish producer team Musicano.

Watch her perform on stage at the Asia Music Festival. Other confirmed to be in the line-up this year are SoulMate (India), Salammusik (Malaysia), Pancake80 (Philippines), Pisco (Taiwan), Retrospect (Thailand), Ras Muhamad (Indonesia) and Mad August (Malaysia).

Get your presale tickets now at RM25 for adults and RM10 for children/student (aged three to 18) at www.asiamusicfestival.net

Tickets at the door are RM30 for adults and RM15 for children/students.