Superfast Internet connections are likely open up new kinds of communication such as “telepresence” and improve services such as remote health care, a survey of experts showed Thursday. 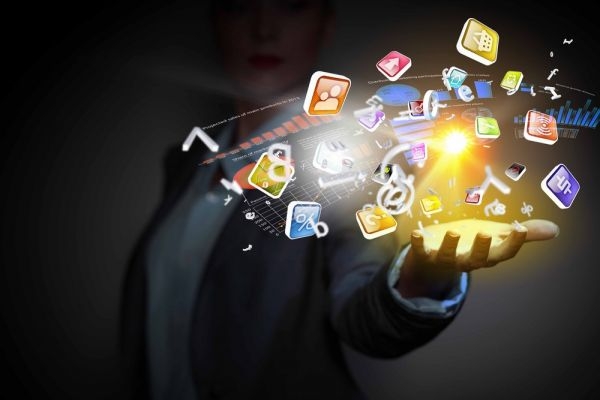 The ultrafast connections, expected to be widely deployed in the coming years, can open up a range of possibilities by delivering “immersive” experiences and virtual reality, according to the experts polled by the Pew Research Center and Elon University.

“People’s basic interactions and their ability to ‘be together’ and collaborate will change in the age of vivid telepresence — enabling people to instantly ‘meet face-to-face’ in cyberspace with no travel necessary,” the report said.

Additionally, the report said that “augmented reality will extend people’s sense and understanding of their real-life surroundings and virtual reality will make some spaces, such as gaming worlds and other simulated environments, even more compelling places to hang out.”

The report is not based on a random poll, but instead an opt-in survey of people deemed experts or affiliated with certain organizations, taken between November 2013 and January 2014.

Pew invited more than 12,000 experts and others who follow technology trends to share their opinions on the likely future of the Internet and 2,551 responded to at least one of the questions.

The report focused on possibilities of “gigabit connectivity” or speeds of 1,000 megabits per second — around 50 to 100 times faster than the average fixed high-speed connection.

As some systems with these speeds are being deployed by Google and others, a number of Internet users have been questioning how useful these connections will be, the report noted.

The experts said they believe a “killer app” is likely to emerge, but it is not yet clear what that will be.

“Gigabit bandwidth is one of the few real ‘build it and they will come’ moments for new killer apps. The fact that no one had imagined the other killer apps prior to seeing them grow rapidly implies that no one can imagine these new ones — including me.”

David Weinberger, a researcher at Harvard’s Berkman Center for Internet & Society, said that with these connections, “There will be full, always-on, 360-degree environmental awareness, a semantic overlay on the real world, and full-presence massive open online courses. Plus Skype won’t break up nearly as much.”

Marti Hearst, a professor at the University of California-Berkeley, said the new connections means people will “play sports and music virtually, distributed, across the globe” and that some can have “virtual Thanksgiving dinner with the other side of the family.”

Higher speeds will also lead to “higher adoption of telesurgery and remote medical support” and more sensor data from medical devices being collected and stored, according to Jason Hong of Carnegie Mellon University, who predicted “far better telepresence, in terms of video quality, audio quality (and) robotic control.” -afprelaxnews