Wednesday, February 1
You are at:Home»Sports»Athletics»State athletes shine at ASEAN School Games
For the freshest news, join The Borneo Post's Telegram Channel and The Borneo Post on Newswav. 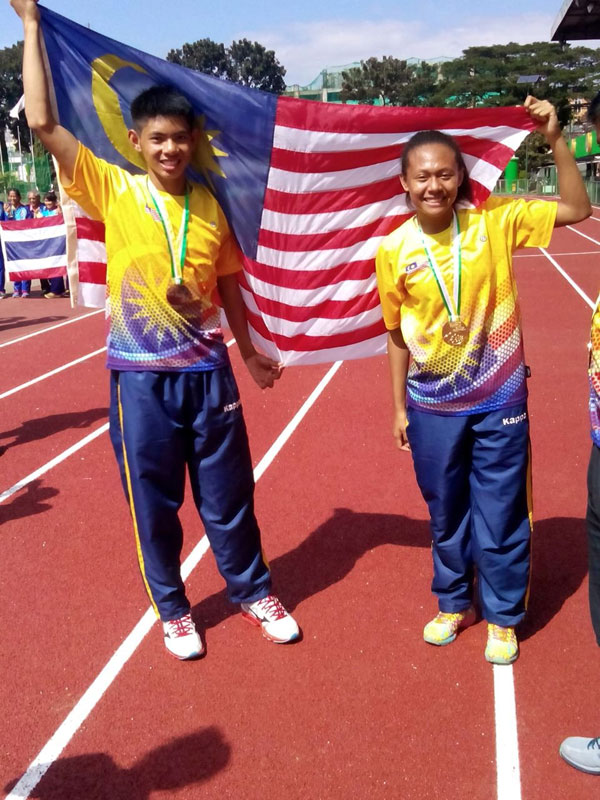 KUCHING: State athletes have again done Sarawak and Malaysia proud in the athletics competition at the 6th ASEAN School Games in Marikina, Philippines from Dec 1-3.

They captured a total of four gold, four silver and one bronze medals either individually or in the team events to help the national school athletics team emerge as the overall champions with a medal haul of 15 golds, nine silvers and six bronzes.

Quek Lee Yong from the Sarawak Sports School SMK Tabuan Jaya was the state’s best performer as he clinched three gold medals including two from the team event.

Queenie Ting Kung Ni ruled in the Girls discus with her throw of 38.83m and completing a
one-two finish for Malaysia was fellow Sarawakian Grace Wong Xiu Mei whose best throw was 38.50m.

Grace Wong picked up another silver in the Girls shot putt with a throw of 11.34m and the gold was won by Areerat Intadis of Thailand whose mark was 12.89m.

Queenie, who only managed a throw of 7.23m in this event, was placed in seventh spot.

Another upcoming thrower Ting Aik Hou took the bronze in the Boys shot putt with his throw of 15.04m.