Tuesday, December 6
You are at:Home»Business»AirAsia confirms order of 55 Airbus A330Neos for $15bn 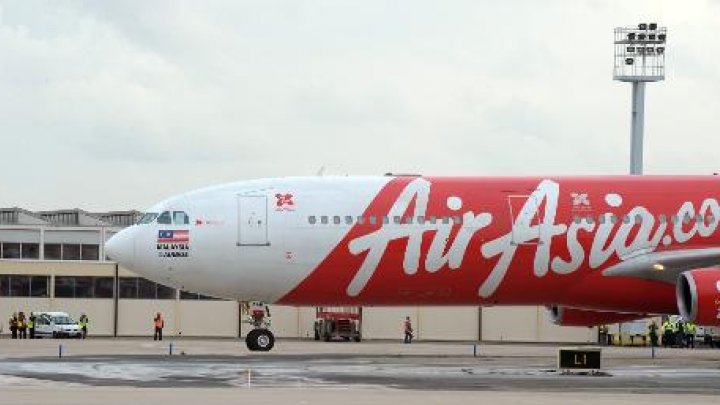 AirAsia X, the long-haul and low-cost affiliate of AirAsia, has confirmed its order of 55 long-haul A330neo passenger planes from Airbus -© AFP/File

PARIS: Malaysian low-cost carrier AirAsia X confirmed Monday its order of 55 long-haul A330neo passenger planes from Airbus at a list price of $15 billion, in what is the biggest single order for the line of aircraft.

Since signing an agreement to purchase 50 of the new-generation A330s in July, AirAsia X has added five more planes to its order, the group said in a statement.

Airbus will begin delivering the fleet in 2018, AirAsia X said.

The Malaysian carrier is now Airbus’s biggest customer for the A330 family of aircraft, having already ordered 91 of them to date.

“This latest deal with Airbus will enable AirAsia X to consolidate its growth rate in 2015-2017 before ramping up deliveries from 2018 onwards,” said Tony Fernandes, co-founder and director of the company.

“The A330 has proven itself to be exactly the right aircraft for our business model, combining low operating costs, long-range flying capability and high levels of comfort.”

The A330neo is an updated version of Airbus’s wide-body medium-haul jet with fuel-saving engines.

AirAsia X is the long-haul and low-cost affiliate of AirAsia, which was a failing carrier in 2001 when Fernandes acquired it.

The former record industry executive quickly turned the airline around with his no-frills, low-fare formula.

Since then, it has recorded spectacular success and aggressive growth at the expense of national flag carrier Malaysia Airlines. -AFP