Sunday, February 5
You are at:Home»Columns»Nature Matters»Once bitten, twice shy!
For the freshest news, join The Borneo Post's Telegram Channel and The Borneo Post on Newswav. 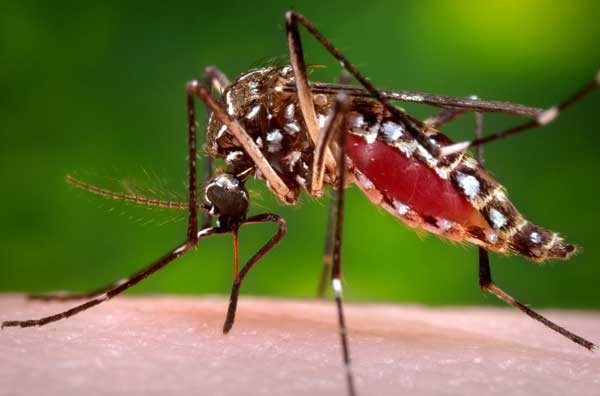 THE word mosquito is derived from the Latin musca, meaning a fly, and was first coined by the 16th century Portuguese and Spanish explorers in their expeditions to find the New World.

As we well know, it is a small fly with potentially a lethal bite.

Last August marked the centenary of the opening of one of the world’s greatest engineering feats – the Panama Canal. In mid-Victorian times, the French engineer De Lesseps designed and opened the Suez Canal. He later went to engineer a similar sea level canal through the Isthmus of Panama.

Fighting against incalculable odds through high temperatures and rainfall, frequent landslides and geological complexities, the construction of his canal was a near-disaster.

His greatest threat was the rapid decline in his workforce between 1881 and 1889 when 20,000 of the canal diggers died of malaria and yellow fever. Another 12,000 people died of the same diseases whilst constructing a parallel railroad to bring in heavy earth-moving machinery.

Fortunately the American President Theodore Roosevelt and his engineer William Taft came to the rescue breaking through the isthmus to link the Atlantic and Pacific Oceans via a lock-canal system.

It was through the ingenuity of Roosevelt’s chief medical officer US surgeon-general Dr William Borgas, who realised that malaria and yellow fever had first to be eradicated before engineering works could safely proceed.

This was achieved by draining swamplands, ponds, and introducing public water systems, draining household rain butts, fumigating workers’ living quarters and nearby villages and by providing all workers with mosquito nets for their nightly slumbers.

Today Panama City, nine degrees north of the Equator, is totally free of malaria, dengue and yellow fevers. Kuching, at two degrees north, has few outbreaks annually of these diseases thanks largely to Borgas’ pioneering preventative measures in 1906.

Even in the 21st century, these tiny, irritating insects lead to 250,000 deaths worldwide each month in countries in half the globe. DDT frequently used as an eradicating insect spray in the 1950s has now been replaced by pyrethrum and DEET modifications as mosquitoes have developed resistance over time to chemicals.

Whilst medical staff now have the medications to cure malarial and yellow fever patients, it is through the continued research of molecular biologists and geneticists worldwide that the creation of a vaccine seems almost there.

Laying as many as 200 eggs every two weeks and with 3,500 species of mosquito worldwide, humans are certainly outnumbered. Once on a trail uphill to the lookout post on Sapi Island in the Tunku Abdul Rahman National Park, offshore from Kota Kinabalu, I disturbed a pack of angry macaques, which decided to chase me into a swarm of female mosquitoes.

The latter avidly attacked my perspiring back until my blood flowed like water. It was a combination of my sweat and the rate of CO2 that I expired in running that attracted them to me.

The Anopheles and Aedes aegypti varieties of mosquito have troubled our world for about 100 million years, with females laying their eggs in relatively still or stagnant water.

These eggs hatch into larvae, which have the capability to breathe air through their snorkel-like extruded tails and thrive on other insects, bacteria and algae in their watery environment. Eventually, if not digested by fish, most reach the pupa stage with an adult mosquito developing inside.

Already that mosquito may have, through its genes, acquired malarial properties and the hatchlings fly off in search of blood … perhaps yours or mine. Malarial parasites are thus transmitted to humans in the Anopheles mosquito’s search for food. Bitten by the Aedes aegypti variety – the stripped one – could see us developing yellow fever, dengue fever or Chikungunya – the latter two are viral infections.

Genetic Modification (GM) research into mosquitoes has revealed that breeding vast populations of male mosquitoes holding lethal genes to other mosquitoes is working. 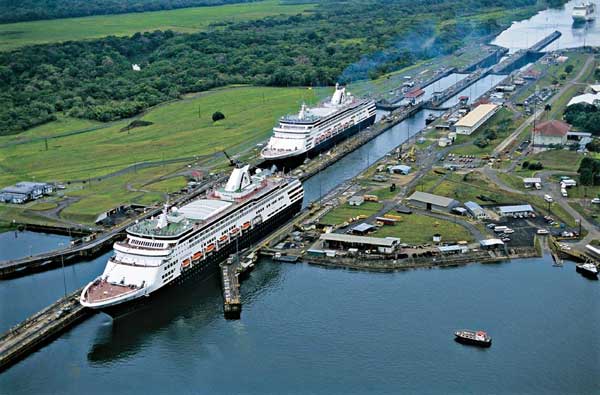 These males fertilise female mosquitoes, thereby producing sterile types of mosquito which are killed in the egg stage of their development. Even with GM engineering the whining noise of these approaching insects cannot be stopped.

Whilst most tropical species of mosquito have a penchant for my blood group, I have three ways of deterring their bites. Smoking my pipe when outdoors and spraying my feet, legs and head with a citric acid-based repellent and wearing long sleeved shirts and trousers at night have, so far, worked.

In jungle and in summer Arctic warfare training, soldiers are still taught to use the peelings and zest emitted from limes, lemons and oranges to rub on exposed flesh. Citric acid seems to do the trick.

On many occasions in Southeast Asia, East Africa and Europe, a mosquito has bitten me and to avoid the stinging and itchy sensation from a bite, later to swell into a bump, I immediately dab the bite with a herbal oil which can be found in any herbalist shop in Borneo.

This miracle solution relieves itchiness, numbs the bite, and subdues the bump within 15 minutes.

Remember that mosquitoes can only fly for about 2km and usually stay within 200 metres from where they were hatched.