Sunday, September 20
You are at:Home»World»Prince Charles to visit White House in March 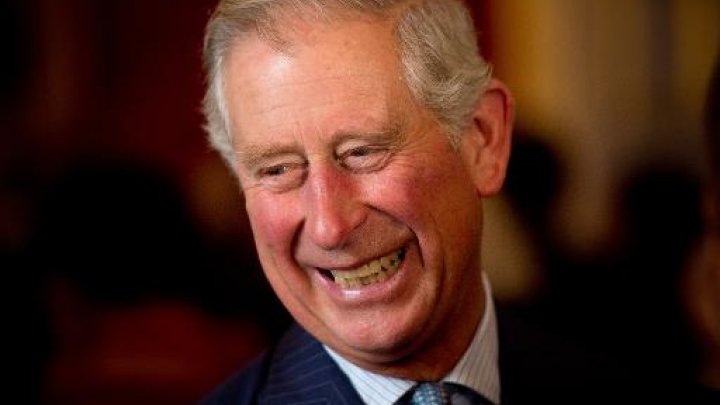 The White House said the Prince of Wales, heir to the British throne, will visit as part of a four-day trip to the United States from March 17 to 20 -© Pool/AFP/File

WASHINGTON: President Barack Obama will host Britain’s Prince Charles and his wife Camilla on March 19, for a visit designed to underscore “the special relationship” between the two nations, the White House announced on Friday.

The White House said the Prince of Wales, heir to the British throne, will visit as part of a four-day trip to the United States from March 17 to 20.

In Washington the Prince and the Duchess of Cornwall will visit Mt. Vernon, the historic home of first US president George Washington, who successfully led the revolt against British colonial rule.

At the Library of Congress he will mark the 800th anniversary of the Magna Carta.

“The Great Charter” was originally signed by King John in 1215 and is celebrated as a cornerstone of British democracy, limiting the power of the monarch for the first time.

“This visit underscores the special relationship between the United States and the United Kingdom,” the White House said.

While across the pond the pair will “promote the United Kingdom’s partnership with the United States in such key areas as combatting climate change, creating opportunities for youth, encouraging corporate social responsibility, and preserving historical and cultural links,” the White House said.

In 1814 British forces sacked Washington and burned down the White House.

Prince Charles’ visit will come three months after his son Prince William and Kate, the Duchess of Cambridge, made a glitzy visit to the United States.

During that trip they attended an NBA game featuring basketball legend LeBron James and chatted with Rapper Jay-Z and superstar wife Beyonce. -AFP