Thursday, July 16
You are at:Home»World»Solar storms 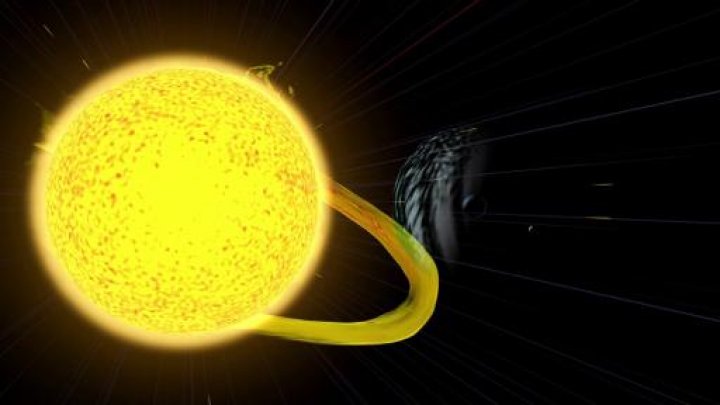 MIAMI, UNITED STATES: Solar eruptions over the weekend have unleashed a severe geomagnetic storm that could disrupt power and communications on Earth, according to US officials. The geomagnetic storm resulted from two significant eruptions of the sun’s corona early on Sunday, March 15. VIDEOGRAPHIC