Saturday, December 3
You are at:Home»News»Sarawak»IGP: Police cadets must be role models 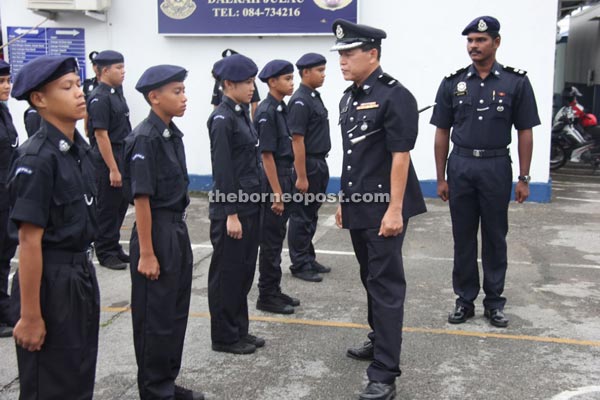 JULAU: Police cadets are reflections of the police force at the school level, and, as such, they should be highly disciplined and well-mannered at all times.

The IGP advised the cadets to make it a habit of practising good discipline, follow school regulations, and staying clear of criminal activities and other social ills.