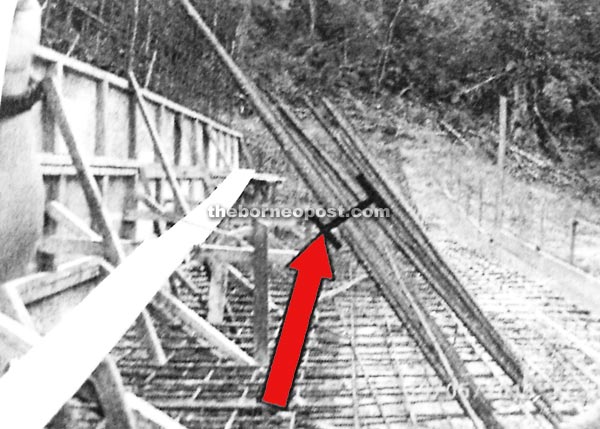 SARIKEI: Rumah Balang residents in Nanga Sengaih, Entabai, Pakan near here are questioning why work on a micro hydro project for their longhouse has stopped.

He said construction commenced in February 2012 and was supposed to be completed by the end of that year.

Balang said when he approached project director Belayong Jampong on the construction, he was only told to be patient.

“We have been waiting patiently for over two years already and there is no sign to indicate that work on the project would resume anytime soon. We hope the project director can give us a definite answer,” he told The Borneo Post yesterday.

He pointed out that several similar projects implemented for other longhouses in the Julau parliamentary constituency have been completed.

“I wonder what caused the problem as similar projects in more remote places have been completed whereas our longhouse is only about 33 kilometres from Pakan town and easily accessible by Jalan Pakan-Engkamop,” he added.

Balang called on the government to help revive and complete the long awaited electricity supply project.

He pointed out that the problematic project could become an issue to discredit the Barisan Nasional government in the coming state election.