Monday, August 10
You are at:Home»News»Sarawak»Sibu Cultural Heritage Museum aims to be more informative 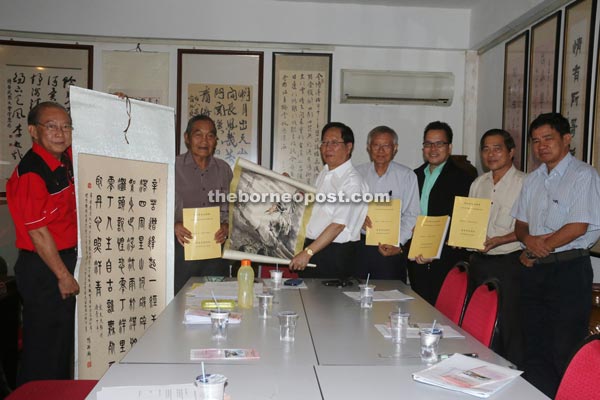 Chairman Temenggong Vincent Lau said the changes would hopefully be in time for Visit Sibu Year 2016.

“We hope to attract not only locals but outsiders as well,” he told a press conference yesterday.

Lau said they would engage the help of experts to help improve the labels of exhibits.

“Just like we did for the exhibits’ catalogue before; we had experts from China who came here last year, and they helped us with the catalogue. They came up with a report and a CD,” he said, adding the same experts would return in July.

Lau said information on some of the exhibits that had historical value would be printed and given to public libraries and schools.

“We intend to make our brochure more informative. Copies of the brochure will be placed at various strategic locations, like places of tourist attraction,” he said.

Lau said the exhibits are rich in cultural and historical value.

“We’ve about 5,000 items, which include the latest collection from Mukah Civic Centre; 25 pieces of artefacts during colonial times donated by a member of the public last year; and two new Chinese calligraphy collections this year.

Lau appealed to the Malay community to either donate or loan their collections.

“There are Malay visitors who came and said that Malay collections were insufficient. We need more donors from the Malay community,” he said.