Thursday, October 22
You are at:Home»News»Sarawak»July 22 – A momentous occasion for Sarawakians 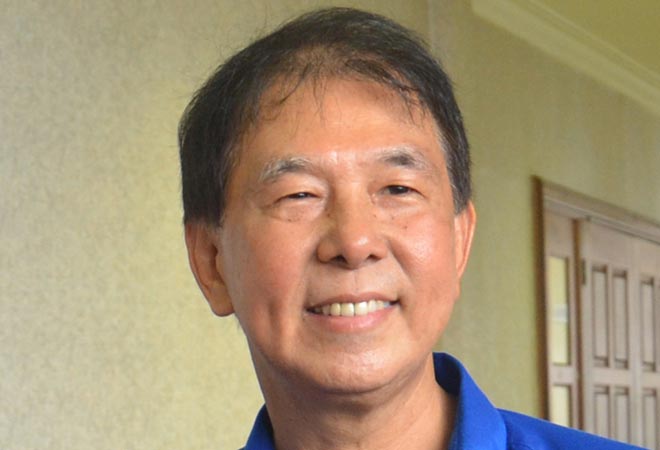 MIRI: Sarawak United People’s Party (SUPP) is happy that the celebrations across Sarawak to mark Sarawak’s 52nd independence from British Rule have been carried out peacefully and in a carnival-like atmosphere.

Its secretary-general Datuk Sebastian Ting Chiew Yew said SUPP was also thankful to the authorities for a change of heart to allow Sarawakians to celebrate such an important day in Kuching, Sibu and Miri on July 19. He said the celebration was held peacefully and with the greatest of pride.

“Sarawakians should be proud of this day and indeed we should highlight it even more. It is with great joy and enthusiasm that we in SUPP wish the people of Sarawak a Happy Independence Day,” Ting said in an SMS to The Borneo Post yesterday.

Ting went on to say that July 22, 1963 was a very significant milestone in our history.

“We gained independence from British colonial rule on this day. Just as August 31 is a proud day for Malaysians, July 22 is also of equal significance to Sarawakians. Correct historical facts are important to us in Sarawak.”

The state government for the first time in 2013 celebrated July 22 in a very momentous occasion. It conducted a re-enactment of the lowering of the Union Jack at Pangkalan Batu in Kuching and the departure of the last British Governor of Sarawak.

Ting added that SUPP, in conjunction with Sarawak Independence Day celebration last month, had launched the ‘SUPP for Sarawakians’ banners and car stickers as well as yellow T-shirts printed with ‘I am Sarawakian’ and ‘Remembering 22nd July 1963’.

“Our commitment and dedication to Sarawakians and Sarawak is unshakeable and total. This is enshrined in our party’s name – Sarawak United People’s Party,” he said.