Betel nut or quid chewing has traditionally played an important role in social customs, religious practices and cultural rituals, not just among the Malays but also other indigenous groups in Borneo. 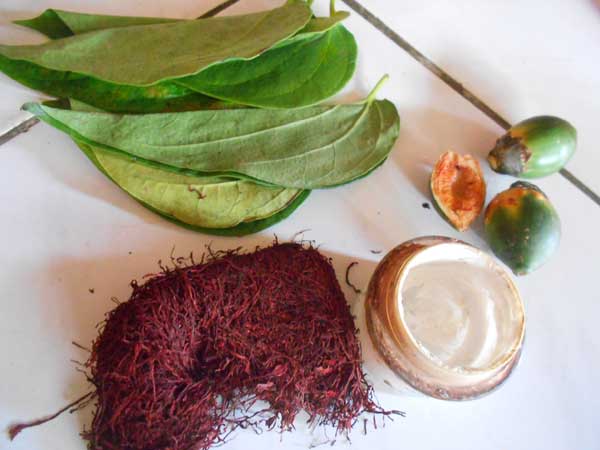 Laying the slaked lime on the betel leaf.

HE has lost most of his upper front teeth and what is left is either black or deep red in colour — a result of years of chewing potent parcels of betel quid.

He is someone I know personally. He began chewing betel quid about 50 years ago and is still at it today.

He started chewing very small portions and the first experience was terrible — he could feel a striking sensation in his mouth.

As he chewed, he recalled, the flavour filled his mouth and the taste was pretty bad. However, after sometime, he felt something very mild in his mouth and it produced a lot of saliva.

Wanting to be known only as uncle, he said the effects were simply terrible — something like intoxication, dizziness, vomiting, convulsion or diarrhea.

“They lasted about an hour — worse than my first experience of smoking a cigarette or getting drunk. I have quit smoking but I still chew betel quid,” he said through well-worn teeth.

After years of daily use, long-term betel chewers will develop a distinctive deep red stain in their mouths, teeth and gums — as what can be seen in this uncle.

Betel quid chewing has been claimed to produce a sense of well-being, euphoria, warm sensation of the body, sweating, salivation, palpitation, heightened alertness and increased capacity to work.

This, according to the uncle, is quite true.

Upon his suggestion, I tried chewing a small portion.

He helped prepare a simple quid for me, comprising a portion of betel leaf (from the Piper betel vine), ripe areca nut (from the areca catechu tree), slaked lime (predominantly calcium hydroxide) as catalyst and a small portion of dried gambir leaf (a bushy schrub of the family of rubiaceae). 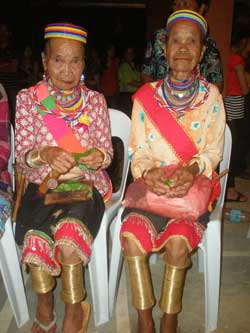 Once I chewed the quid, the result was a truly warming sensation and it quickly woke me up.

I swallowed a little of it and felt intoxicated, dizzy and wanted to throw up. Truly, the ‘spinning feeling’ was worse than getting drunk.

Other not so nice effects are the mouth, lips and teeth becoming red from the quid juice as well as the frequent spitting.

The whole quid, if chewed over a few minutes, will form a thick, deep red paste between gums and cheeks and sometimes, it stays for hours.

If you suddenly feel like trying it yourself, do not expect too much of a nice test. For a first timer, try a tiny bit of betel nut first. The taste is exotic — ranging from tangy, slightly sour or cheesy, a bit bitter sweet with a hint of caramel.

When you add betel leaf with lime, you will find a refreshing sharpness to it. As you chew, you begin to feel the bitterness and a little bit of hotness in your mouth — until you cannot resist spitting.

After two or three minutes, you start to feel a grainy mash in the mouth that sticks between the teeth and a visibly red tongue and lips.

By then, you might feel a sudden drunkenness, and start sweating which may only last a couple of minutes.

After that, you will feel the invigorating and awakening effect — like just having thick coffee. 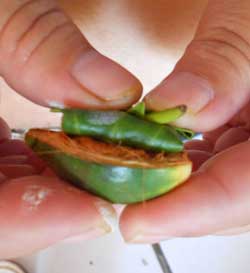 Although chewing betel nut or quid is one of the most prevalent habits worldwide, it is not highly addictive.

Most people find it easier to ‘break off’ from betel nut than drug, cigarettes, alcohol or coffee. However like coffee, chewing betel quid is a very social activity, tearing down cultural barriers, striking up conversations and friendship and bringing peace.

Betel quid is commonly used among the natives in Sarawak to calm muscle or joint pain in adult and stomach upset among children.

Together with tobacco, eggs and rice, betel nuts and betel leaves are presented to the spirits during ritual ceremonies.

Betel nut chewing also results in the creation of many beautifully worked brass and silver containers of all shapes and sizes, and artfully decorated betel nut-crackers.

Some of the containers are kept as antiquities and some still used as the traditional and cherished heirloom on special occasions.

One may see a beautifully decorated and fully stocked betel nut container among the highly valued ornaments at some traditional Malay weddings.

Betel quid chewing is a common social practice among the peoples of Borneo. To offer betel nuts and betel leaves to visitors is an important gesture of welcome and acceptance into the family or community. 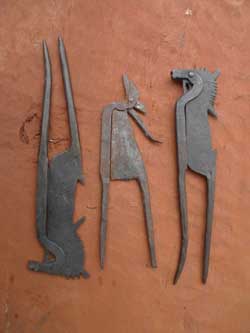 Betel nut or quid chewing has traditionally played an important role in social customs, religious practices and cultural rituals, not just among the Malays but also other indigenous groups in Borneo.

Although modernisation is perceived as a threat to the traditional custom, many still continue their cultural practice of chewing betel nut.

In this modern era, it is not very true to say betel chewing turns teeth black. There are many who chew betel quid but their teeth remain white because they brush regularly.

Of course, without regular brushing, long-time use will result in reddish-brown stained or black teeth.

Betel nuts have been used extensively since antiquity.

And chewing quid is a habit believed to have been passed down through the generations, and a time-honored custom for 10 to 20 per cent of the world’s population.

Today, the World Health Organisation (WHO) estimates around 600 million people use some form of betel nuts.

It is one of the most popular psychoactive substances in the world — fourth only after nicotine, alcohol, and caffeine.

Although betel nut chewing is an important cultural and social tradition in many countries, with some traditional beliefs that it may offer relief for a range of ailments, from dry mouth to digestive problems, it has not been well tested in clinical trials and thus, evidence of any health benefits is limited.

Instead, growing evidence has pointed to serious health effects from regular use.

According to the WHO, an expert working group has determined that betel quid with tobacco causes oral cancer, cancer of the pharynx and cancer of the oesophagus in humans.

The report stated that betel quid without tobacco is now known to cause oral cancer in humans while areca nut, a common component of all betel quid preparations, has been observed to cause oral submucous fibrosis (a pre-cancerous condition that can progress to malignant oral cancer), leading to the determination that areca nut itself is carcinogenic to humans. 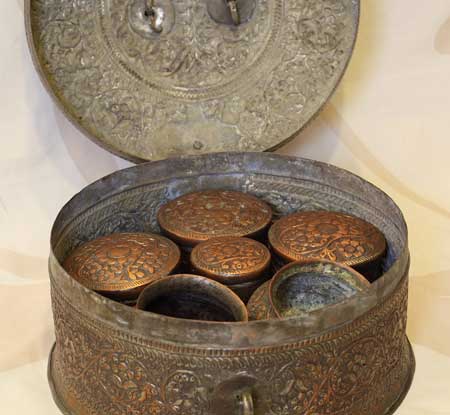 The report also revealed that studies among Asian migrant communities had demonstrated a significantly higher risk for oral cancer compared with natives of countries where they had settled.

The new evaluation of betel quid without tobacco was made possible by recent epidemiologic studies from parts of the world where tobacco generally is not added to the betel quid.

In addition, the report stated that recent epidemiologic studies in South Asia had been able to separate the effects of betel quid use with and without tobacco.

Oral cancers are more common in parts of the world where betel quid is chewed. Of the 390,000 oral and oro-pharyngeal cancers estimated to occur annually in the world, 228,000 (58 per cent) occur in South and Southeast Asia.

The BBC in March this year reported that in Taiwan, where the nuts are affectionately known as Taiwan chewing gum, the government is taking action to curb this centuries-old habit and reduce the thousands of lives lost each year.

The slaked lime is seen as a particular problem as it causes hundreds of tiny abrasions to form in the mouth. This is thought to be a possible entry point for many of the cancer-causing chemicals.

“About half of the men here (in Taiwan) still don’t know betel nuts can cause oral cancer,” Prof Hahn Liang-jiunn, an oral cancer specialist at the National Taiwan University Hospital, was reported as saying.

The report said the Taiwanese government was helping people to detect the disease more quickly by providing around one million free screenings and funding programmes to help people quit betel nuts for good.

In 2013, these measures helped cut the usage rate among men by nearly half.

Other countries such as India and Thailand have also launched campaigns to discourage betel nut chewing. 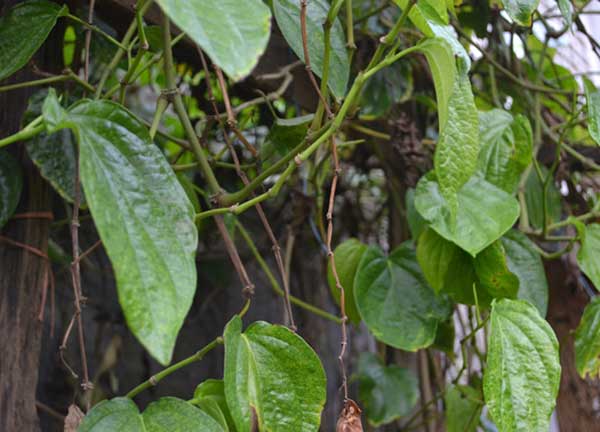