Wednesday, January 22
You are at:Home»News»Sarawak»Agencies told to stop supplying manpower to shipping firms 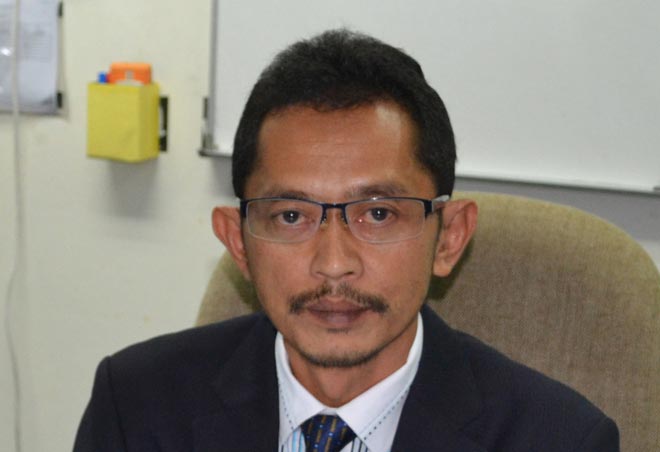 Its director Dickson Dollah said this was meant to address the influx of foreign workers, especially those without permit, to work with offshore ships or river boats.

According to him, 5,800 or 34 per cent of seamen in Malaysia were foreigners.

“Therefore, the cooperation of all parties, especially crew operator agencies, shipping companies and boat operators in the state, are needed to curb the presence of foreign workers.

“We’ve reasons to believe that these foreign workers would create various problems,” he told a press conference after meeting up with Sarawak and Sabah Ship Owners Association at Marine Department premises here on Monday night.

He acknowledged there were foreign workers who were supposed to work in plantations and factories but ended up working on ships or boats.

Meanwhile, he reminded the agencies to obtain a compulsory licence from the Marine Department if they still wanted to hire workers.

“There are 1,097 licensed boats in Sarawak, with 600 of them operating in the coastal waters. About 400 others are operating in remote areas,” he said.