Monday, February 6
You are at:Home»News»Sabah»Man nabbed for smuggling, goods confiscated
For the freshest news, join The Borneo Post's Telegram Channel and The Borneo Post on Newswav. 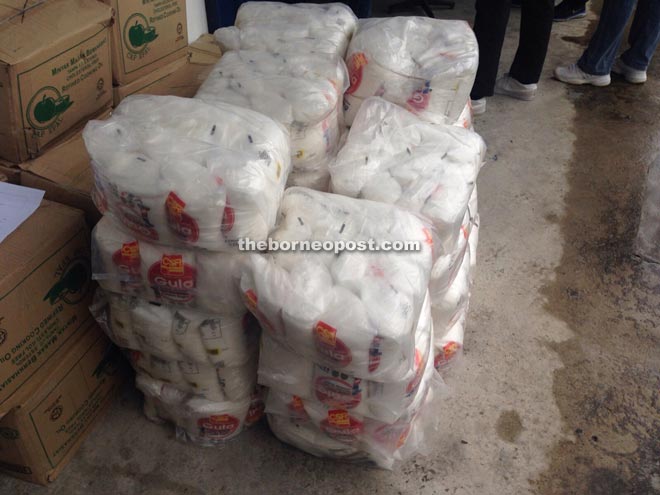 Sugar – one of the controlled items frequently smuggled out of the country. 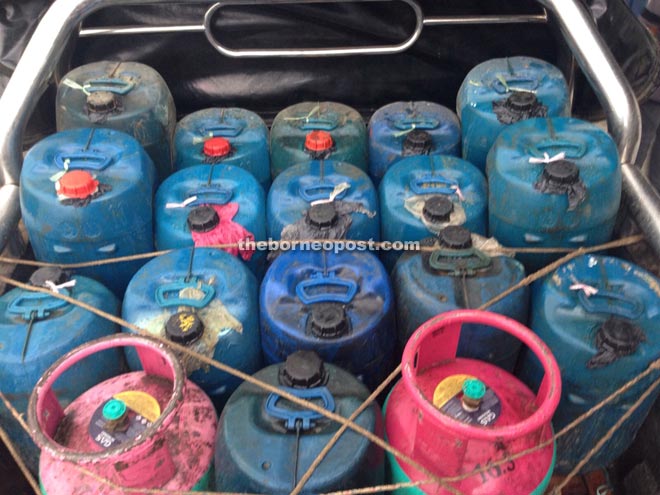 High demand for diesel and gas in cylinders prompt many to smuggle them to a neighbouring country.

Paul said the suspect was caught at Puneng Kelalan Road at 6.20am yesterday with a four-wheel-drive (4WD) laden with 528 litres of diesel, two cylinders of gas, 336kg sugar, 238kg (14 boxes) cooking oil and 80 kg of flour.

The case has been referred to the Ministry of Domestic Trades, Cooperatives and Consumerism (MDTCC) for further action.

It was the 11th case nabbed by PGA involving 10 vehicles (4WD) laden with hundreds of thousands ringgit worth of subsidised and controlled items.

He hoped the authorities would continue to step up enforcement and urged locals to cooperate with the authorities, so legal action could be taken against the offenders.

Henry said smuggling in any form should be condemned as government subsidised goods were meant to benefit locals and reduce their financial burden, especially those in rural areas.

Henry urged enforcement agencies to conduct frequent checks on trading premises in Lawas District and Ba’Kelalan to ensure traders did not commit malpractices to the detriment of locals.

, especially during the current economic situation.