Sunday, February 5
You are at:Home»News»Sarawak»Treadell: Adenan clear about putting mega dams on hold
For the freshest news, join The Borneo Post's Telegram Channel and The Borneo Post on Newswav. 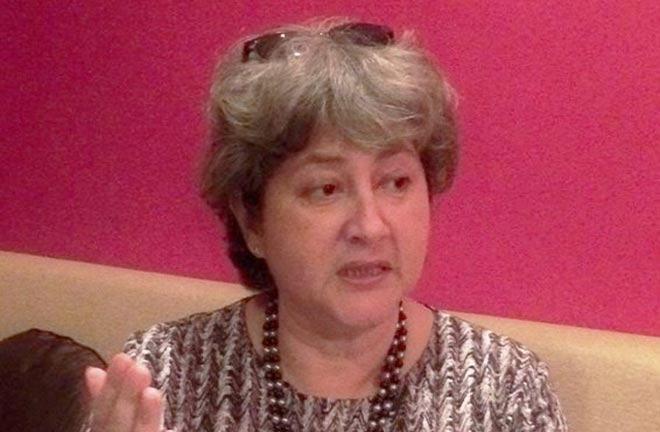 KUCHING: Chief Minister Datuk Patinggi Tan Sri Adenan Satem has given the assurance that his administration will review the implementation of mega hydroelectric power (HEP) dams in Sarawak.

The British High Commissioner to Malaysia Vicki Treadell said she was briefed on the latest development programmes initiated by the state government during her courtesy call on Adenan on Monday morning.

“Your chief minister said he’s going to put it (building of mega dams) on hold, and he wants to review it. And I think that’s a good thing, to make a proper economic analysis. Certainly I go by what he said,” Treadell told
The Borneo Post journalists Phyllis Wong, Peter Sibon and Lian Cheng in an exclusive interview at a leading hotel here on Monday.

When asked whether Adenan was consistent in his policy to review the implementation of HEP dams and conservation of the environment, she replied, “Yes, he referred to it this morning and he seemed quite clear about it.”

Treadell said Sarawak, with less than 20 per cent of its primary rainforest left, must be conserved to ensure its rich flora and fauna were protected.

“The point he (Adenan) made about the treasure that you have with the primary rainforest, he seemed pretty sincere about it,” she said.

The British High Commissioner was in the state capital for the first official visit since assuming the post last October.

On what Sarawak could do to achieve its aim as a developed state with high income economy, Treadell said the state should look at its core strength and balance its development programmes with the conservation of the environment.

“One other thing you have is a wonderful environment. I saw the map of Sarawak taken by a satellite, sometime between 1963 and 1964, where 85 per cent of the land mass was covered by primary rainforest. I am not saying the balance was right but today it’s less than 20 per cent.

“What you hold is something precious to the world as a whole, not just for Sarawak,” she said.

She also described the issue of illegal logging in the context of history ‘just a blink of an eye’.

“Money can be made in just a few decades but the loss of species will be forever. In millennia terms they can’t be reinvented.”

Treadell also said that Sarawak should take advantage of its rich biodiversity and carry out a proper campaign and promotion to ensure that its tourism industry could attract of tourists from backpackers to high-end big spenders.

She also said if Sarawak was serious in wanting to capture unique new products and market, it must be willing to invest in research and development (R&D) on palm oil and its wastes.