Monday, August 10
You are at:Home»Business»BizHive»The week at a glance 6 September 2015

Tapping into the growing mobility of online shoppers in Malaysia, 11street sees Sabah and Sarawak as major markets to tap into as it strives to expand its operations. According to 11street chief executive officer Hoseok Kim, East Malaysians are tapping into 11street’s ease of both shopping and selling as it continues to cultivate itself as a trusted and convenient platform, together with a well-curated mobile application to support them in online shopping effortlessly and efficiently anytime, anywhere.

Jaya Tiasa Holdings Bhd’s (Jaya Tiasa) financial year 2015 (FY6/15) core net profit came in above estimates, with analysts noting variance in profit was due mainly to the group’s higher-than-expected plywood production, which boosted earnings. Jaya Tiasa noted in a filing on Bursa Malaysia that for the financial year-to-date, the group’s pre-tax profit had dropped by 30 per cent to RM55.6 million as compared with RM79.9 million recorded previously. 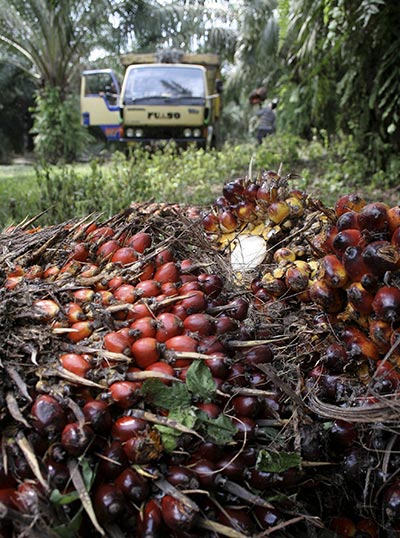 While Ta Ann Holdings Bhd’s (Ta Ann) first half of the financial year 2015 (1HFY15) beat expectations, there has been mixed views from analysts on the group’s 2HFY15 outlook. Ta Ann noted in a filing on Bursa Malaysia that for the first half year of 2015, the revenue and net profit were RM479.04 million and RM57.92 million, compared to RM457.58 million and RM57.12 million respectively of the corresponding period in 2014.

Singapore-based The Ascott Ltd has secured a management contract for a 200-unit serviced residence – Somerset Arcadia Miri — in Sarawak. Ascott, a wholly-owned unit of CapitaLand Ltd, pioneered Asia-Pacific’s first international-class serviced residence with the opening of The Ascott Singapore in 1984.

The warning comes a week after rival Moody’s Investors Service said clouds were gathering over its positive outlook on Malaysia’s A3 rating because of political risks, weak commodity prices and the threat posed by China’s economic slowdown.

Petronas has proven to be the consumers’ winning brand of choice with its sixth consecutive victory in the Putra Brand Gold Award under the Automotive Fuel category. The national oil company, best known for its fuel with the Advanced Energy Formula, also clinched its second consecutive win in the Automotive Lubricant category.

The Asean Capital Markets Forum (ACMF) continues to drive greater connectivity of the region’s US$3.5 trillion capital markets which aims to create more opportunities and avenues for Asean businesses and investors to benefit from, as well as to contribute, to regional growth and economic integration. The ten Asean capital market regulators gathered yesterday in Kuala Lumpur at its 23rd meeting, hosted by the Securities Commission Malaysi

Malaysia’s small and medium enterprises (SMEs) are encouraged to take up insurance policies ahead of the challenging business environment. SME Corp chairman, Tan Sri Mohamed Al Amin Abdul Majid, said the policies could protect their businesses and the SMEs could pick the plans which were ideal for the nature of their businesses.

The low current slump in oil prices will likely remain at least until late 2016, analysts say, which could spell tougher times ahead for oil producers or companies involved in the oil and gas (O&G) industry. The research arm of Kenanga Investment Bank Bhd said after rallying to US$60 to US$70 per barrel in the second quarter of 2015, Brent crude prices resumed the downtrend post the peak US summer driving season.