Thursday, August 6
You are at:Home»News»Sarawak»#liveKch strikes a chord with talented youths

The event’s organising chairman and Sarawak Bloggers Association president Cyril Dason said that lately, there had been a lot of negativity floating around on social media. 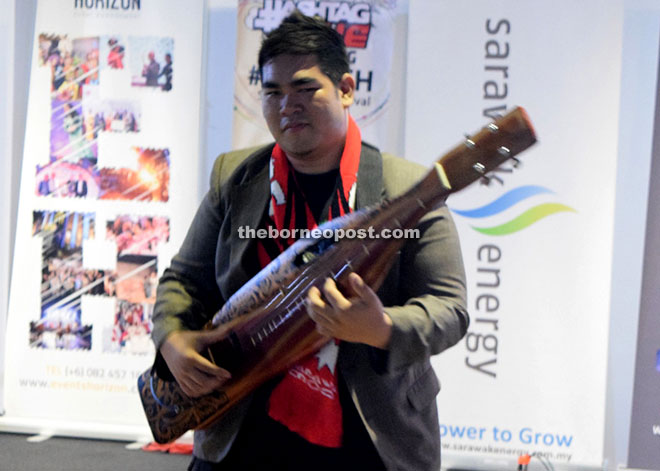 “We thought why not in Sarawak we come up with something positive and promote our own talents? For example, we bring those who sing on YouTube on-stage here so people will notice who they are and they can go further and expand further,” he said when met at the event held at CityOne Megamall yesterday.

The two-day event saw live performances as well as a blogger’s talk in yesterday’s session while today will feature a meeting session between Facebook, Instagram and Twitter users.

When asked about the presence of bloggers in Sarawak, Cyril said that there were some 500 bloggers at the moment, but the number was diminishing slowly.

“The community is shrinking because social media is taking over, but we have bloggers who are very keen to become more professional and pursue it full-time like their counterparts in Peninsular Malaysia. The community here is not very big but it is starting to get more serious,” Cyril said, adding that bloggers here tend to focus less on sensitive issues like religion or politics but rather on writing about topics like tourism or lifestyle.

“The community should focus on sharing positive and true things to the public, not simply share anything,” he said.

Previous ArticleCouple in police custody after scam
Next Article ‘Think outside the box, get out of your comfort zone’