Tuesday, January 21
You are at:Home»Business»IOI to see better outlook in FY16 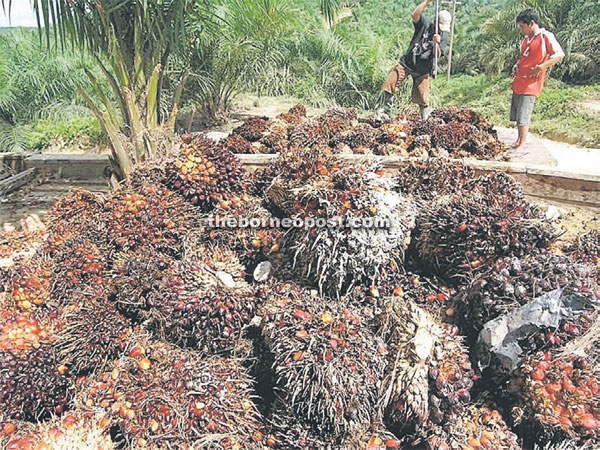 Currently, about 20,000 hectares (ha) has been planted with the new palm oil seedlings.

KUCHING: Analysts had a meeting with IOI Corporation Bhd’s (IOI) management last week and noted that despite the current weak CPO prices, the company was least affected thanks to the exposure in downstream segment.

The group’s age profile is about 13 years old and it still has about 8,000 unplanted landbank in Indonesia, which will be completed by next year.

“The group will gradually replant about six to eight thousand ha per annum in Malaysia with the new seedlings,” it said.

Based on the latest audited results, excluding the Islamic debts, the total debt over total assets is about 30 per cent, which will enable the group to qualify for the shariah-compliant list again.

“The construction of a 100,000 metric tonne (mt) specialty oils and fats plant in Xiamen has commenced and will be ready by June 2016.

“On the cost structure, it expects to maintain its current cost of production of RM1,200 per mt and the fertiliser cost for the 1HFY16 has been locked in since beginning of this year,” it added.

Apart from that, it also tries to search for strategic tie-up with local players in South America and Russia for the downstream venture.