Tuesday, January 21
You are at:Home»News»Sarawak»International and local NGOs call on Chief Minister for frank discussion 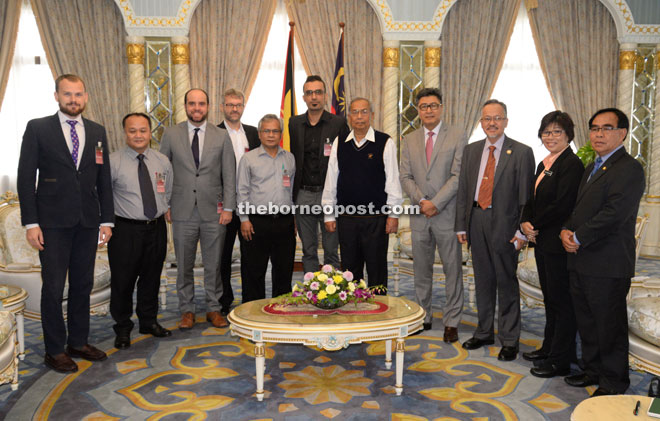 Led by Glenn Hurotwitz, a senior fellow of the Washington-based Centre for International Policy, the delegation participated in a frank discussion with the Chief Minister, who kept true to his promise of being open to discussions with NGOs.

A wide range of issues regarding deforestation, sustainable development, forest and wildlife conservation, peatland, Native Customary Rights (NCR) land development and development of hydro dams were discussed during the meeting. 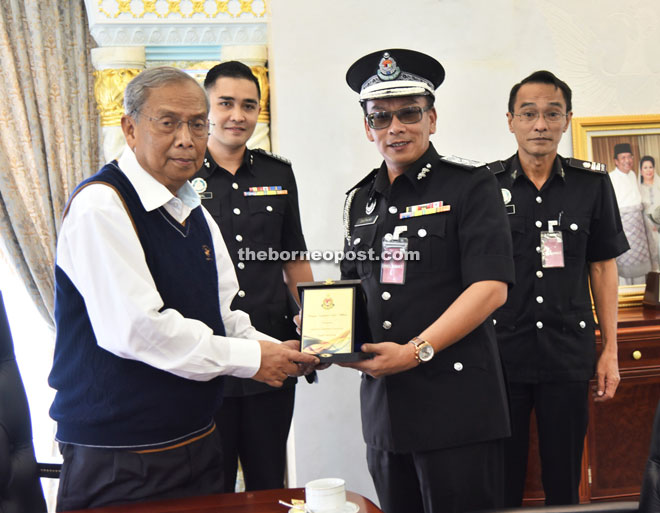 Adenan receives a memento from Zulfikar during the courtesy call.