Friday, July 10
You are at:Home»News»Sarawak»Villagers want water pipe installed in their village 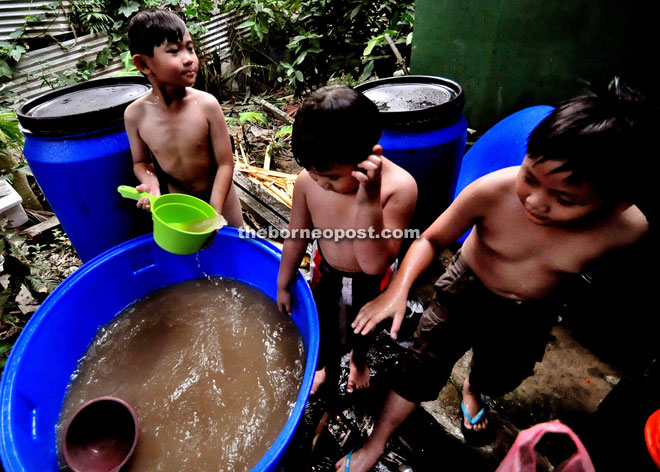 SARATOK: Villagers of Kampung Kupang here will not be getting potable water until a stand-pipe promised them is rigged up in their vicinity rather than at the other side of Krian River.

Villagers said the authority had informed them that a stand-pipe would be provided across the Krian River as immediate remedy to their water shortage problem.

“However, we deem the location of the proposed stand-pipe across the Krian River as a poor choice.

“It can be dangerous for us to cross the Krian River considering its strong current,” they explained.

They said it would not be ideal for them to cross the river using small boats everyday just to get water for their daily need.

“We suggest that the stand-pipe be installed in our village vicinity.

“We have not been able to get clean water over the past 20 years, and we know the stand-pipe is just a temporary remedial action to help us,” they said.

They hoped the authority had heard their tale of woe, and permanent assistance is forthcoming.