Sunday, May 22
You are at:Home»News»Sarawak»A day to highlight women’s contributions and sacrifices 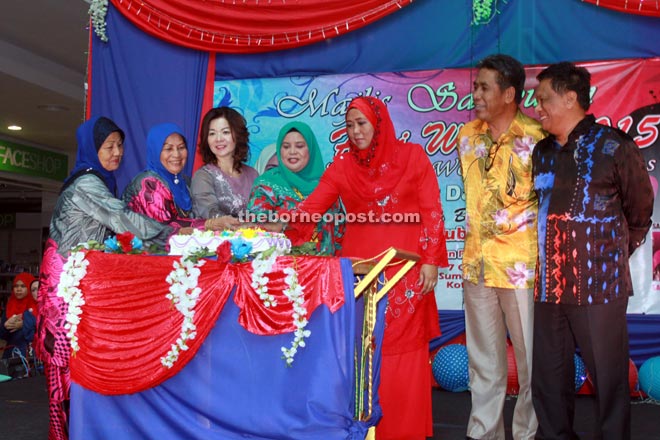 KOTA SAMARAHAN: Women’s Day is a day to highlight the sacrifices and contributions of women.

The event themed ‘Sarawak Women In The Arts’ was organised by Samarahan District Office at the The Summer Mall here yesterday.

“Women or mothers are the catalyst and back bone in the family institution.

“Currently women play no less a role than men in development and nation-building. Women’s role in society should be seen overall, and not just at district, state or national level,” Rubiah said.

“The perception of women being the weaker sex should be discarded, instead they are to be respected and regarded as on par with men in many fields.”

She said women should be given equal opportunity especially in entrepreneurship, medical sciences, politics, economics and many more.