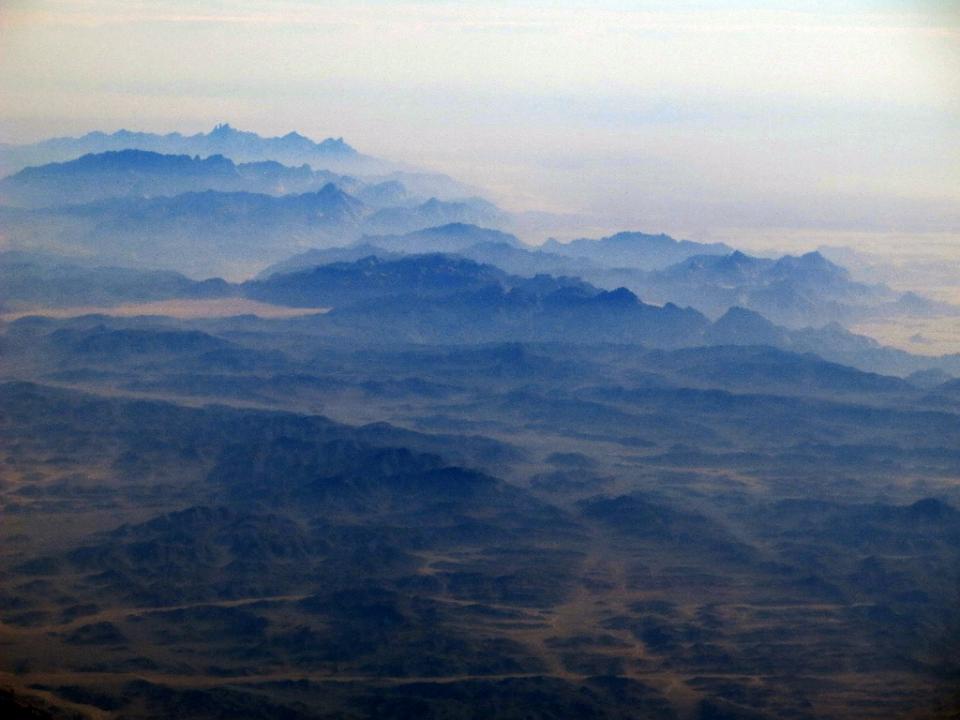 CAIRO: A Russian airliner crashed on Saturday (Oct 31) in Egypt’s restive Sinai Peninsula, the office of the prime minister said in a statement.

A “Russian civilian plane… crashed in the central Sinai,” the office of Prime Minister Sharif Ismail said in a statement.

A senior aviation official said it was a charter flight operated by a Russian company Kogalymavia – also known as Kolavia – and had on board 217 passengers, including 17 children, and seven crew members.Communication with the aircraft was lost, he added.

Most passengers were said to be Russian tourists.

A security officer at the scene told REUTERS news agency that the plane was completely destroyed and that most passengers were likely to have died.

It was not immediately clear what had caused the crash.

He said the aircraft did not make contact as expected with air traffic controllers in Cyprus, and “since then the plane has not made contact and has not appeared on radars”.

“Prime Minister (Ismail) is expected to meet the concerned ministries and competent authorities to follow up on the accident of the Russian civilian plane that fell in central Sinai,” Egyptian premier’s office said. – NEWSWIRES

Previous ArticleStrong winds and rough seas alert: Meteorology
Next Article Jail for man who fled to Malaysia after stabbing ex-boss