Wednesday, January 22
You are at:Home»News»Sarawak»Belawai to be developed as tourist attraction 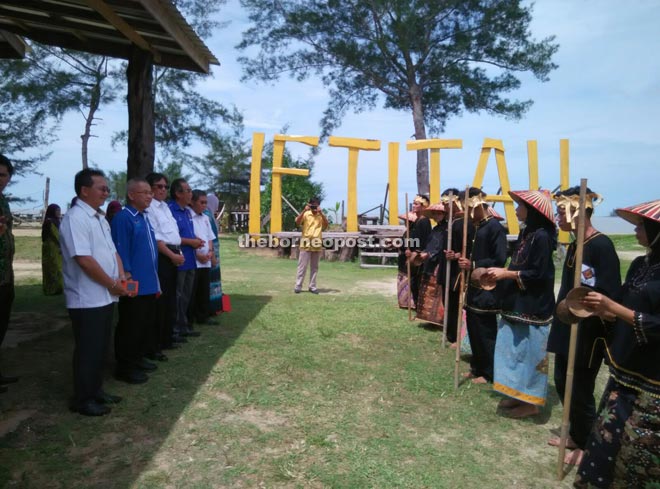 SIBU: The state Tourism Ministry will help to develop Belawai into a tourist attraction in the central region of Sarawak.

For a start it has approved RM1 million to build various facilities including a recreational centre, children playground and a gazebo at Belawai beach.

“Belawai has huge potential in tourism industry with its rich natural resources and culture,” he said.

Abang Johari who is also Housing Minister said among the tourist attractions in Belawai were its beach the Belawai River and Rejang Songket Weaving Centre.

He said the beach was suitable for the development of food and lodging sectors while the river was perfect spot for anglers.

“Rejang Songket Weaving Centre can be promoted as a culture tourism product,” he said.

According to him, Belawai district will be included in the Sarawak tourism attraction list in a promotional package to be made in Singapore next year.

This, he said, would help promote the district to foreign visitors.