Monday, September 27
You are at:Home»Business»BizHive»The week at a glance 8 November 2015 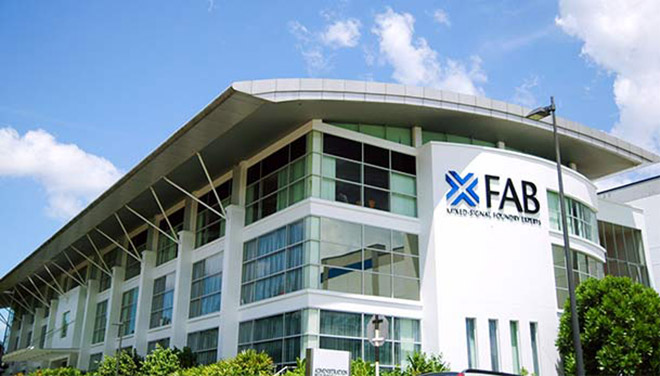 Businesses called to have greater compliance with tax filings

Businesses are encouraged to have greater compliance when performing their tax filings to the authority. With the Goods and Services Tax (GST) coming into force earlier this year, businesses must ensure that their tax returns are appropriately filed with the Inland Revenue Board (IRB) to avoid facing the consequences. KPMG Malaysia head of tax Tai Lai Kok said businesses need to ensure that the information and the particulars in their tax return are propertly furnished to avoid being penalised.

Instacom Group Bhd has appointed Dr Yeoh Seong Mok (pic) as joint chief executive officer of the company, a title he will share with current CEO Anne Kung. Going forward, both Kung and Yeoh will each focus on their business divisions independently in order to grow and build the Company’s businesses strongly in their respective industries.

Fall in ringgit’s value against US dollar has no impact on palm oil, rubber prices

The fall in the ringgit’s value to the US dollar has had no impact on the stability of palm oil and rubber prices in the country, says the Minister of Plantation Industries and Commodities, Datuk Amar Douglas Uggah Embas. The decline in prices of both commodities resulted from a number of factors, among them, the slowing down of economic growth in importing nations as China, the European Union and the United States, which affected demand.

Malaysian and Indonesian ministers met on Friday to finalise the memorandum of understanding (MoU) on the establishment of the Council of Palm Oil Producing Countries (CPOPC).

The scope of the council includes promoting consultation on the development of the palm oil industry among stakeholders in the oil palm cultivating countries; enhancing the welfare of oil palm smallholders; and developing and establishing a global framework of principles for sustainable palm oil.

The Sabah government will continue its efforts to aggressively promote the state in order to attract more investors. Sabah Deputy Chief Minister Datuk Raymond Tan Shu Kiah, who is also state Industrial Development Minister, said this would be done through the hosting of high-profile international and domestic events.

KKB’s upturn seen only in FY16

KKB Engineering Bhd’s outlook will likely remain challenging in the near term while an upturn is expected to be seen in the financial year 2016. AmResearch Sdn Bhd  said KKB expects the outlook to be challenging and continues its prudent cost management.

The possiblility of the government considering a proposal by the Real Estate Housing Developers’ Association (REHDA) to relax lending guidelines to boost first home ownership could trigger a recovery in transaction volumes in the property sector. This follows REHDA’s proposal to the government to reintroduce the Developers Interest Bearing Scheme (DIBS) for first time house buyers.

Santos Ltd, which rejected a US$5 billion takeover offer last month in the hopes of getting better value from selling assets, made its first sale on Monday with a small deal to exit the Stag oil field off northwestern Australia.

Sona Petroleum Bhd said it had agreed to buy the ageing oil field from Santos and private firm Quadrant Energy for US$50 million.

On Tuesday, the government increased the excise duties on cigarettes by 12 sen per stick to 40 sen per stick.

Consequently, BAT increased its retail prices by RM3.20 per pack across the board effective Wednesday.

Indonesia’s state-owned energy firm Pertamina plans to process more domestic crude oil in a bid to limit the impact on the country of declining production, a plight that is also affecting oil-rich neighbours Malaysia and Brunei.

All three countries, which rely heavily on energy revenues, are running out of oil. Reuters research based on government, industry and consultancy data shows they could run dry within the next 25 years.