Sunday, August 9
You are at:Home»World»Russia conducts air strikes on IS stronghold Raqa 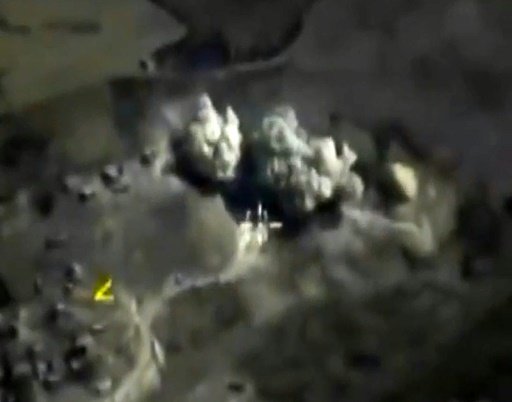 WASHINGTON: Russia Tuesday staged a “significant number” of air strikes on the Islamic State group stronghold of Raqa in Syria, a US defense official said.

The attacks may have included sea-launched cruise missiles and long-range bombers, the official said on condition of anonymity.

Russia gave the United States advanced warning of the attacks, the official said.

The announcement came after President Vladimir Putin vowed vengeance as Moscow confirmed that it was a bomb which brought down a Russian passenger jet over Egypt last month, killing all 224 people on board.

Putin pledged to ramp up Moscow’s bombing campaign in Syria in response to the attack. But he but stopped short of blaming any one group. -AFP