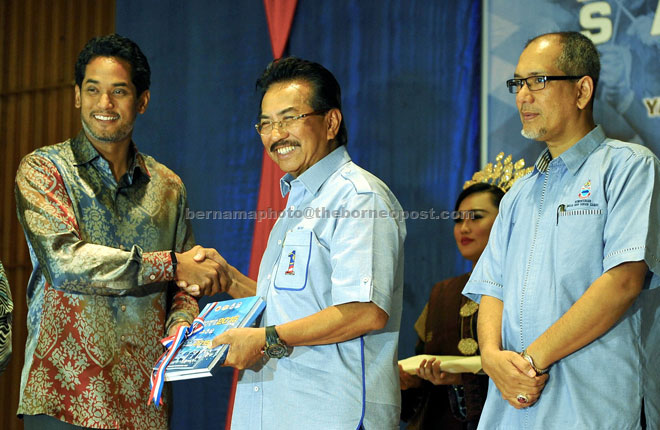 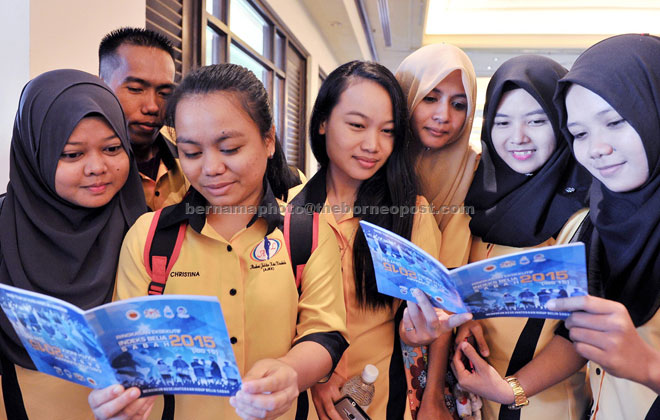 KOTA KINABALU: Sabah is the first state in the country to launch its own youth index following the Malaysian Youth Index launch on Sept 8 by Youth and Sports Miinister Khairy Jamaluddin.

The Sabah Youth Index (IBS) 2015 will become the benckmark to measure the level of well-being of youth in Sabah as well as prepare input to formulate policies for their holisitic development.

It will also serve as an indicator to gauge the achievement of the Malaysian Youth Policy and Sabah Youth Policy.

Officiating at the function, Sabah Chief Minister Datuk Seri Musa Aman said the state government would continue to support any efforts that incorporated the youth’s skill and expertise as valuable assets in contributing towards the progress of the state.

In line with the state government’s youth friendly principle, empowerment requirement and ‘From Youth to Youth’ concept, Musa said it would continue to encourage and support the Sabah Youth Council with 14 affliates in the drafting and implementation of youth programmes in accordance with the youth’s aspirations.

He said the Sabah state government had allocated over RM200 million to various agencies under the 2016 Budget to implement programmes on training, learning, skills, entrepreneurship, capacity and team building.

Meanwhile Khairy commended Sabah for becoming the first and only state in the country to develop and implement its own youth index.

“This index will become a reference for the state government and agencies under the state and federal governments to prepare plans and programmes that meet the target,” he told reporters.

He urged other states to create their own youth index to enable them to further understand youth based on certain indicators that would guide them to devise suitable programmes. — Bernama