Wednesday, July 28
You are at:Home»Business»Malacca to set up trade centre 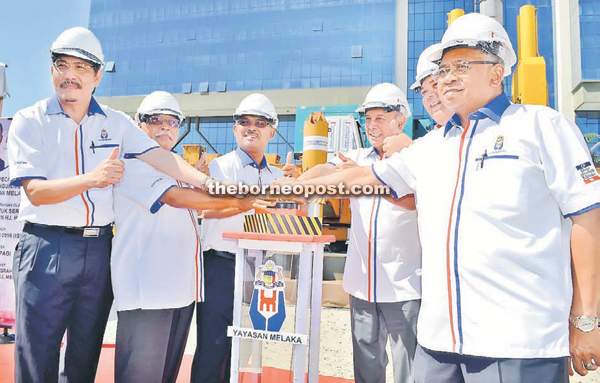 MALACCA: The Melaka State Government and its agencies will upgrade and build several new buildings in the town centre to set up the Hang Tuah Trade Centre in bid to boost economic activities in the area.

“The development is expected to take about five years and the re-development of the Hang Tuah area with various socio-economic activities will contribute to the local community and the state.

He said this after the ground-breaking ceremony for the Yayasan Melaka building at Jalan Tun Ali here.

Idris said all buildings owned by Chief Minister Department, especially in Jalan Hang Tuah, would be upgraded to meet the standards of developed nations.

“The building, with ginger flower concept, will have four levels as offices and the rest will be a hotel with 252 rooms,” he said. — Bernama