Thursday, June 24
You are at:Home»News»Nation»Man drowns after being struck by lightning while fishing 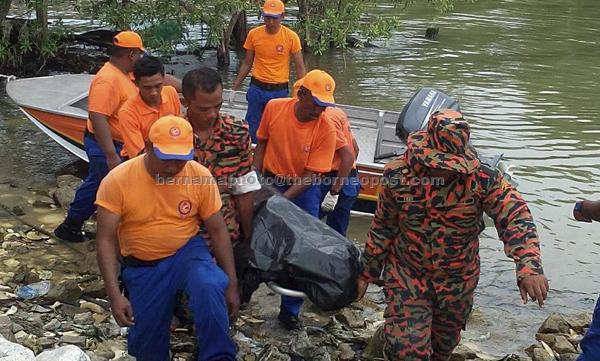 JOHOR BAHARU: A 21-year-old man drowned at sea following a lightning strike as he was returning to shore in a boat after a fishing trip on Sunday.

Ng Young Ching had apparently fallen into the sea in the vicinity of the Sungai Ayam Lighthouse in Senggarang near Batu Pahat at about 5pm as he was returning to the Sungai Ayam fishing jetty, Batu Pahat Maritime Base maritime enforcement chief Lt Commander (Maritime) Muhammad Zulkarnain Abdullah said yesterday.

Young Ching’s body was found by a search-and-rescue team at 4.50pm yesterday about 1.5 nautical miles from where he had gone missing, he said.

Young Ching’s father, Ng Ban Swee, 59, had lodged a report with the Johor Baharu Southern Region Operations Centre, saying his son went missing at sea at about 5pm, he said.

The centre had relayed the information to the Batu Pahat Maritime Base of the Malaysian Maritime Enforcement Agency. — Bernama