Wednesday, April 1
You are at:Home»News»Sarawak»‘Too country’ duo to perform at music fest next month 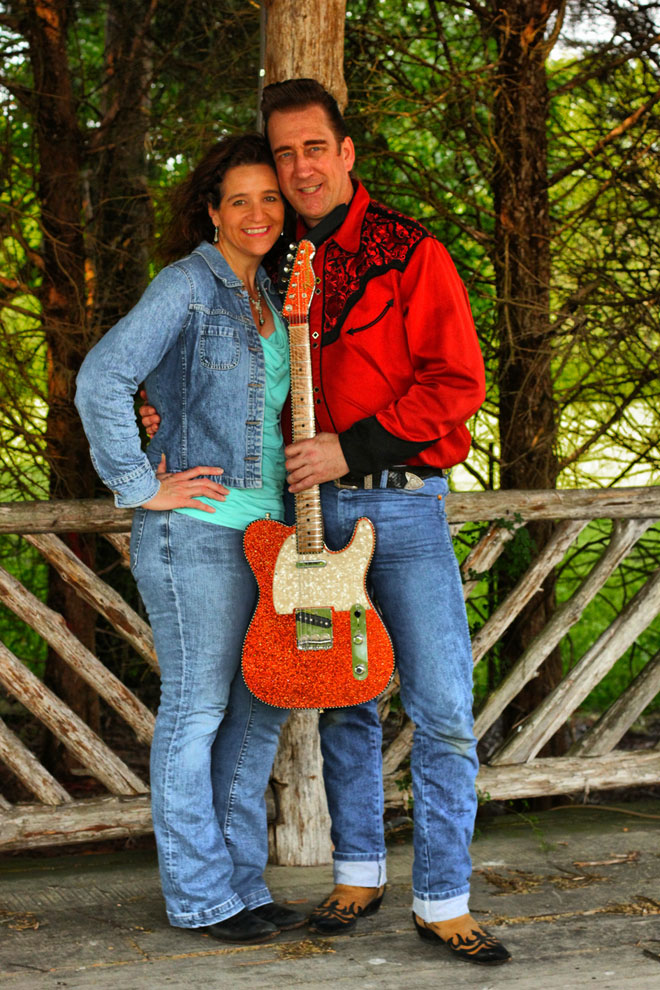 2Country4Nashville duo who are making the best out of their ‘too country’ music.

KUCHING: Their music has been described as sounding ‘too country’ but the husband-and-wife team from USA, Jo-el and LeAnne Ulmer, have taken that comment on a very positive note.

More so, they even deliberately tried to live up to that description and make the name of the band fitted to it. Thus, the birth of 2Country4Nashville and the duo will be performing at the upcoming Miri Country Music Fest next month.

A press statement yesterday said the musical couple had in fact participated in a reality country music competition and they had made it to the finale. But the judges told them they sounded ‘too country’ for the Nashville music scene; which could be why they did not make a winning out of their performance.

But then they thought it would be nice to just capitalize on their ‘too country’ sound and sing traditional country tunes.

“We want people to know that real country music is alive and well,” said Jo-el who spots the pompadour hairstyle.

The duo who have been performing together for the past eight years have just celebrated their 12th wedding anniversary, and currently, they have their own radio show back home.

Apart from his pompadour hairstyle, Jo-el’s other signature image is his custom-made ‘Sparklecaster’ bright orange guitar, which LeAnne matches with her orange tambourine.

What festival goers can expect from these two performers this coming Feb 27 is their good traditional country music would be blended with their fun personality on stage.

The other performers are Tantowi Yahya from Indonesia, Leonard and the Country Riders (Singapore), Ruby Boots from Australia, and from Malaysia are Os Pombos (Kuala Lumpur), Jonathan Tse (kota Kinabalu), and Mountain Wind (Sarawak).

Tickets to the festival are priced at RM80 each for adult and RM40 each for child aged three to 12. Both adult and child tickets come with one drink each.

The day’s programme begins from 2pm with the opening of the bazaar and followed by the music workshops.

The line dance session will be held from 4pm while the concert will start from 5.30pm.

Line dance enthusiasts are expected to get together to share and exchange dance technique and steps at the line dance sessions.

Introduced in 2013, the Miri Country Music Fest is said to be the only country music festival in the region. The festival is endorsed by Miri City Council and supported by ParkCity Everly Hotel Miri, Sarawak Tourism Board and music portal Rentak Sejuta.