Thursday, April 9
You are at:Home»News»Sarawak»Rare bay cat species found in many parts of state 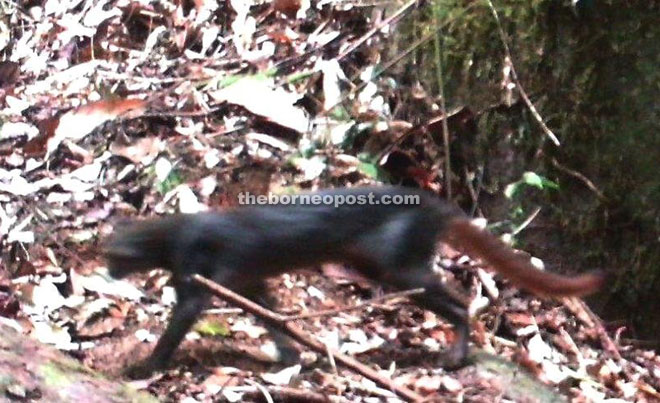 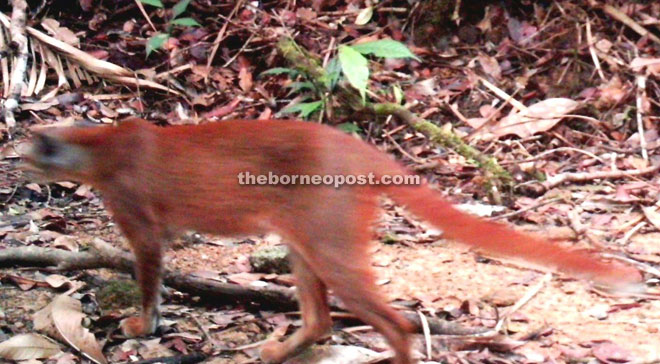 The research on this bay cat species formed part of the 5-year Heart of Borneo initiative.

These discoveries, Sapuan said, proved the population of this cat species is scattered across the state.

“By understanding the relations between these species and its habitat, the findings affirmed the vast richness of the state’s forests. At the same time, State Forestry will continue to work hard to add more Totally Protected Area to its list.”

Sapuan said the findings of the species opened up more research opportunities, especially in terms of physique and colour of the species.

He added that DNA tests needed to be done to differentiate the species, but such tests were hard to conduct.

Previous ArticleKeeping a check on crocs
Next Article Najib: Terrorism and violent extremism are real threats