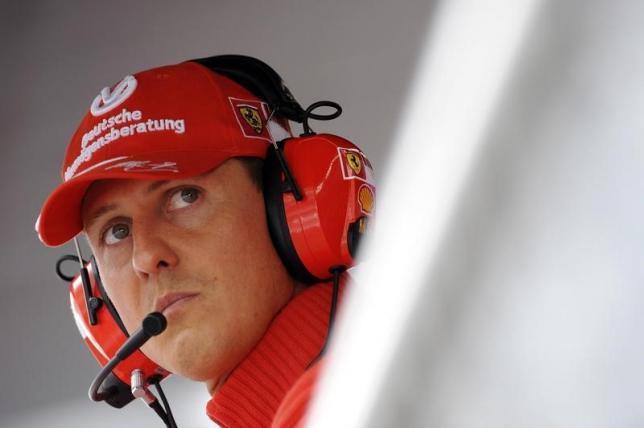 Former Ferrari driver Michael Schumacher of Germany looks on during the qualifying session for the Italian F1 Grand Prix race at the Monza racetrack in Monza, near Milan, in this September 13, 2008 file photo. Photo credit: Reuters

The German is still receiving intensive treatment far from the public eye at his home in Switzerland following severe head injuries that he suffered in a skiing accident in France in December 2013.

“I have news and unfortunately it is not good,” Montezemolo told reporters without giving any further details.

“Life is strange. He was a fantastic driver and only had one accident with Ferrari in 1999”, the former Ferrari chairman said.

Schumacher’s long-time manager Sabine Kehm, who has been steadfast in refusing to comment on rumors or speculation about the 47-year-old’s condition, had nothing to say when contacted by Reuters. – Reuters