Thursday, February 2
You are at:Home»World»Obama urges Putin to end air strikes against Syrian opposition
For the freshest news, join The Borneo Post's Telegram Channel and The Borneo Post on Newswav. 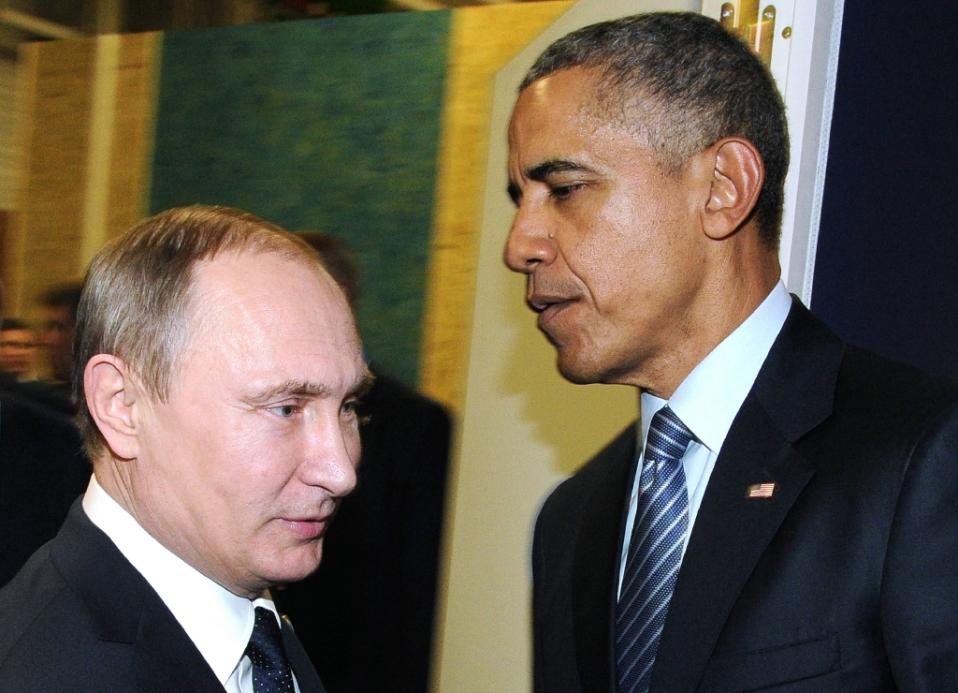 In a phone call with Putin Saturday, Obama stressed the need to quickly get humanitarian aid to besieged areas and initiating the cessation of hostilities across the war-wracked country, it said.

“In particular, President Obama emphasized the importance now of Russia playing a constructive role by ceasing its air campaign against moderate opposition forces in Syria.”

The call came in the wake of a truce deal forged Friday by Washington and Moscow that has been criticized by the Syrian opposition, which accuses Russia of continuing bombings of civilian areas.

Obama also raised Russia’s conflict with Ukraine in the call to Putin, urging “combined Russian-separatist forces” to adhere to a ceasefire and ensure that monitors from the Organization for Security and Cooperation in Europe have “full access to all areas of eastern Ukraine, including the international border.”

“Mr (Vladimir) Putin, this is not a civil war in Ukraine, this is your aggression,” he said.

His remarks came as US Secretary of State John Kerry said Moscow must pull its troops out of Ukraine and that sanctions on Russia would remain in place until it implements all aspects of the Ukraine peace agreement reached in Belarus’ capital Minsk last year. -AFP