Thursday, October 22
You are at:Home»News»Sarawak»Shila wows the crowds at Visit Sibu Year 2017 launch 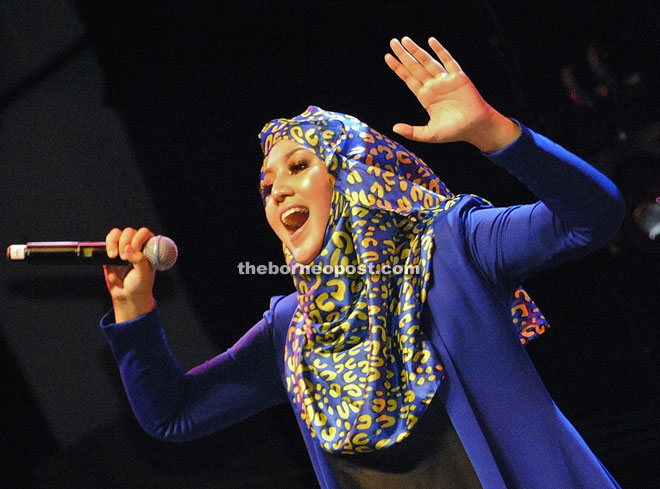 SIBU: Some 80,000 people, young and old, from all walks of life jammed pack Sibu Town Square Phase One to have a glimpse of their favourite idol Shila Amzah during the launching of Visit Sibu Year 2017.

The petite Malaysian singer, who is also a singing sensation in China, amazed the crowd with her electrifying performance.

Audiences in China first came to know Shila in 2012 when she won the reality singing contest Asian Wave, which brought her a contract with the Shanghai Media Group.

Her appearances last year in I Am A Singer, a popular reality show pitting professional singers against each other in China, made her a bigger sensation as she impressed not only with her powerful voice but also fluency in ‘Putonghua’ (mandarin).

The Visit Sibu Year 2017 mascot, known as ‘Bubu’, was unveiled during the event. Besides Shila’s performance, traditional and modern dance performances as well as singing were also held. 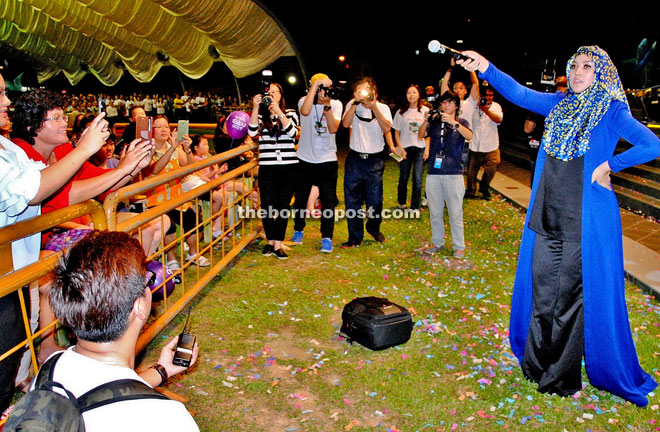 Shila gets up close and personal with her fans. 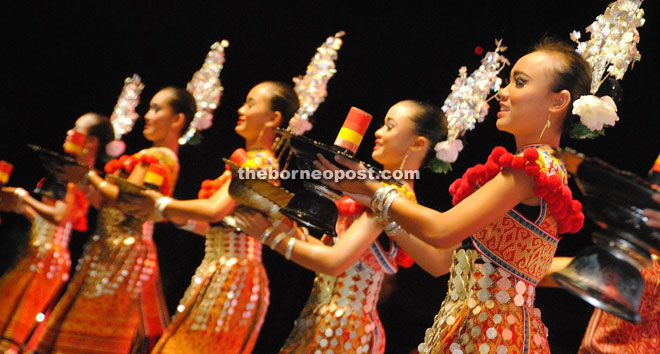 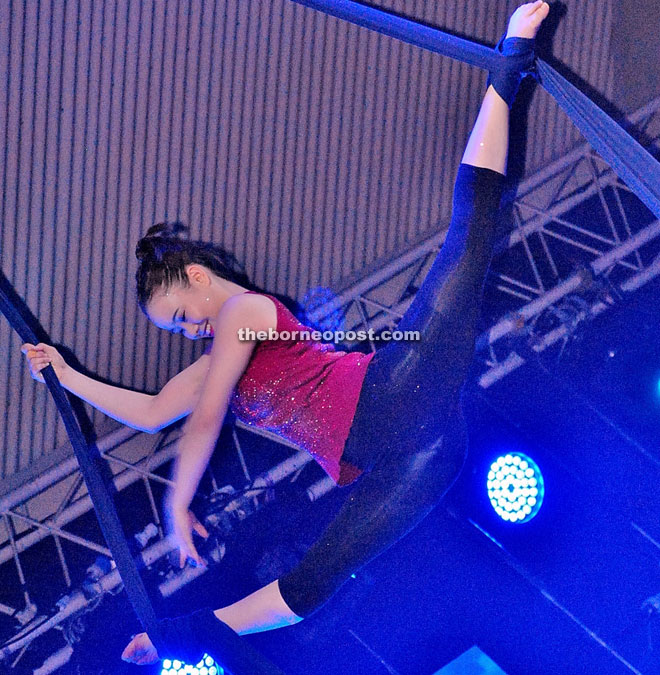 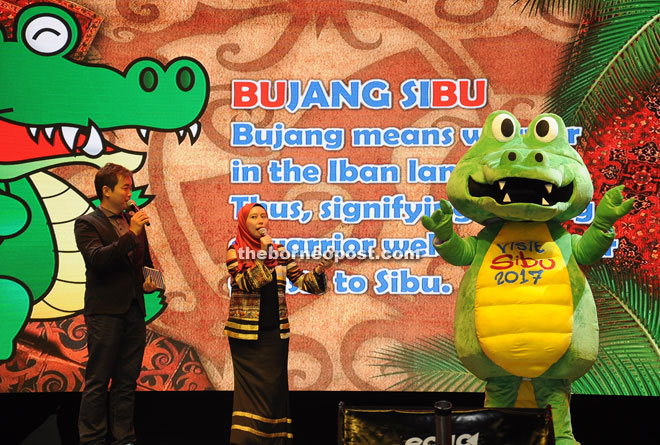 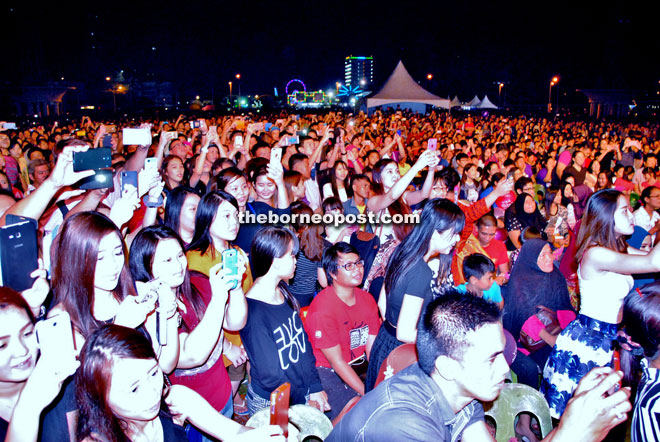 The sea of people from all races and walks of life turned up in full force to enjoy Shila’s electrifying performance. — Photos by Othman Ishak