Wednesday, August 17
You are at:Home»News»Sarawak»Dr Patau Rubis passes away from apparent heart failure 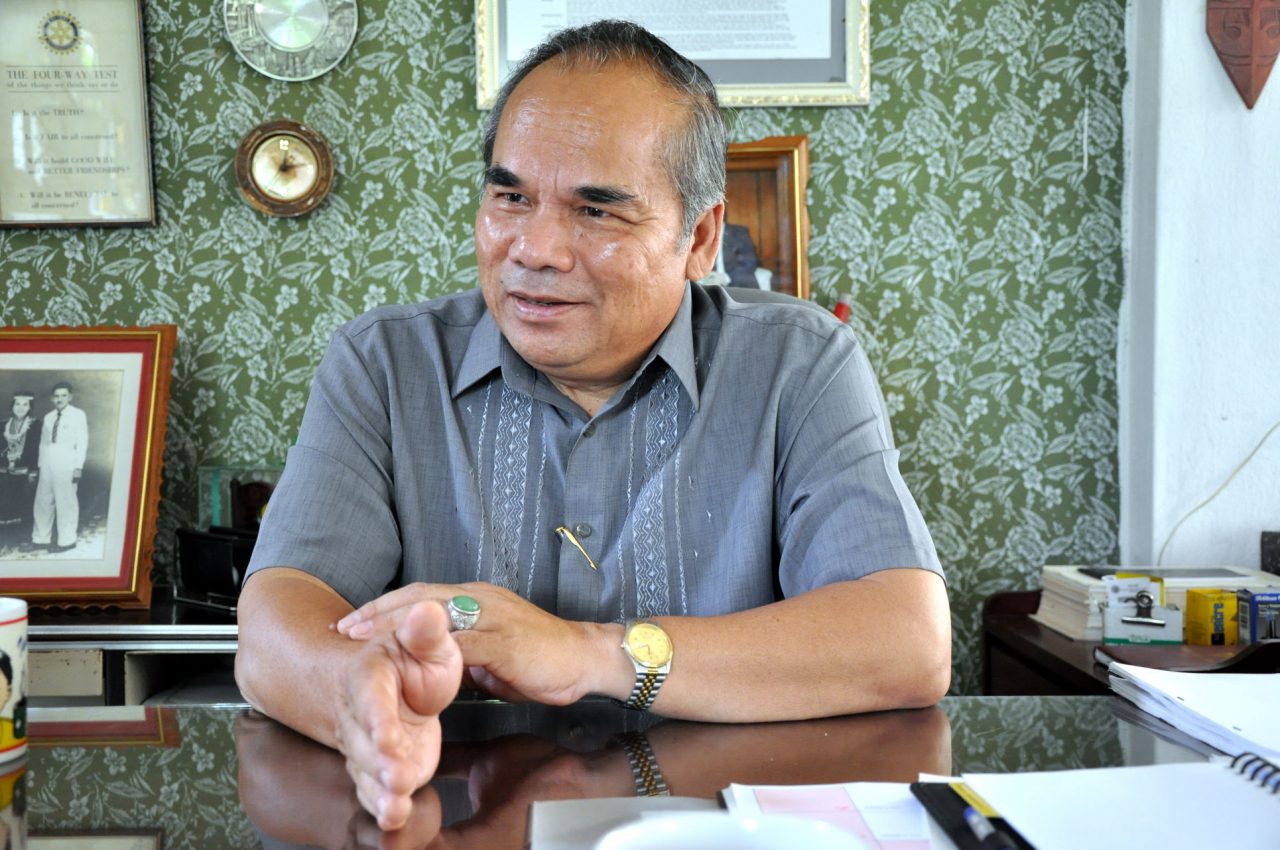 Dr Patau was later brought to the Sarawak General Hospital (SGH) where he was pronounced dead at 5pm.

He leaves behind his wife, Tessie and three children.

He was 69 – a day short of his 70th birthday, which would have been tomorrow.

Dr Patau first contested in Mas Gading under the Barisan Nasional (BN) ticket in the 1986 general elections and lost in a five-cornered fight to independent candidate Patrick Anek Uren.

In 1990, Dr Patau wrested Mas Gading in a three-cornered fight with a 3,232 vote majority.

He retained the seat in 1995 after garnering 14,871 votes against two contestants.

In October 1995, Dr Patau was sacked from the state cabinet for allegedly supporting independent candidates against BN in the 1995 general elections.

STAR was registered on Oct 9, 1996 and Dr Patau took over as the inaugural president during the party’s triennial general assemby on March 9, 1997.

In 2008, he tried to wrest the seat from Dr Tiki in a four-cornered fight, but failed to do so.