Wednesday, August 10
You are at:Home»News»Sarawak»Let me decide on candidates in Bukit Semuja, Serembu, says Adenan 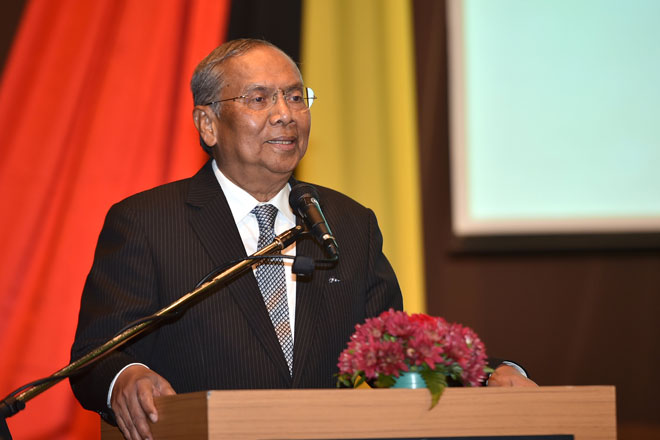 He said he was aware these seats attracted suitors from many BN parties, but he feared such competition among fellow components would weaken the strength of BN and affect the party’s winning chances.

Knowing that many expected him to make the announcement at a meet-the-people session at Kampung Rasau near here today (March 20), he said he came for the function not to announce the candidate but to drop a hint on the quality of candidates needed for his own ‘Team Adenan’.

On a related note, he said opposition parties – particularly PKR – should stay away from contesting in Bukit Semuja and Serembu for trying to stop the approval of 11 new state seats.

He was referring to PKR’s failed bid to nullify the Election Commission’s redealination exercise which resulted in the creation of these seats.