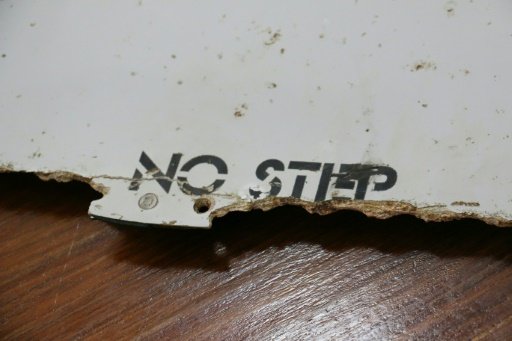 “The analysis has concluded the debris is almost certainly from MH370,” Darren Chester said in a statement.

“That such debris has been found on the east coast of Africa is consistent with drift modelling performed by (national science body) CSIRO and further affirms our search efforts in the southern Indian Ocean.” -AFP