Tuesday, February 7
You are at:Home»News»Sarawak»SOP Properties holds two-day Fiesta, launches new phase of development
For the freshest news, join The Borneo Post's Telegram Channel and The Borneo Post on Newswav. 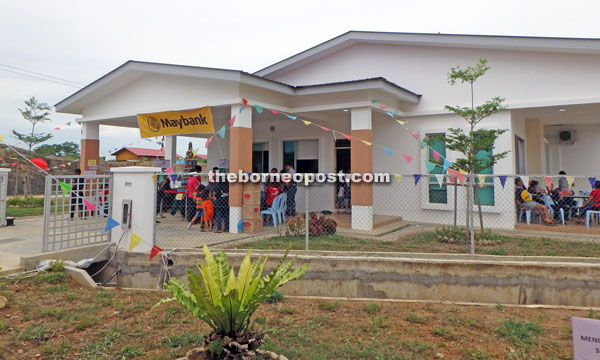 Held in conjunction with the launch of its new phase of Taman Lambir Jaya development, the fair is has fun-filled and attractive programmes.

Sarawak Oil Palms Berhad’s (SOPB) very own cooking oil, Merris, is also participating in the roadshow with its interesting marketing gimmick in which three lucky buyers could own extra cooking oil if they are the lucky winners.

The launching ceremony will be held at 11am today, to be jointly officiated at by the Group CEO of  SOP Properties Sdn Bhd Paul Wong and senior officials of Boulevard Group of Companies.

The development consists of both residential and commercial properties, which include a Boulevard Hypermarket, a new petrol station as well as a drive-thru restaurant.

The first stage of housing is expected to be completed by the middle of this year while the construction of the shop houses is now in progress.

A show unit is open for preview and interested buyers may register for the new residential properties.